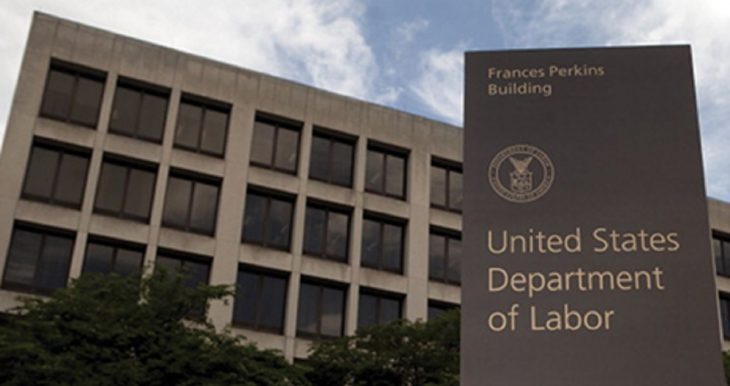 A company whose workers died needlessly died at a poultry plant has is finally getting fined and cited.

“OSHA has announced 59 citations and nearly $1 million in penalties after an investigation into a nitrogen leak at a poultry processing plant that killed six workers and injured at least a dozen others earlier this year.

Workers had just begun their shift at the Foundation Food Group plant in Gainesville, Ga., when a freezer malfunctioned, releasing colorless, odorless nitrogen into the air, according to the Labor Department. The liquid nitrogen is used to freeze chicken. Six workers died of asphyxiation.

Gainesville is a hub for poultry processing in Georgia, a state that produces some 30 million pounds of chicken each day. Foundation Food Group produces poultry products such as individually frozen chicken breasts and diced chicken for food service clients and national restaurant chains.

OSHA’s investigation found that Foundation Food Group and three other companies with roles at the plant failed to implement necessary safety procedures to prevent the leak and train workers on the hazards of liquid nitrogen. Workers were not equipped with the knowledge or equipment needed to save lives, OSHA said.

The companies have 15 days to contest the findings.

Foundation Food Group, which faces nearly $600,000 in penalties, has not yet responded to NPR’s request for comment.”