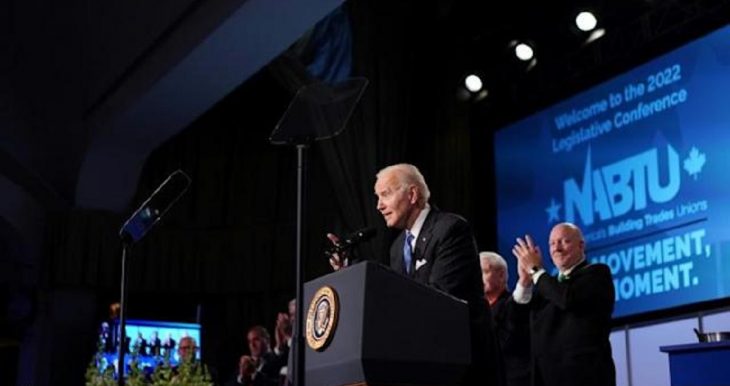 “Days after warehouse workers on Staten Island defied Amazon and successfully formed a labor union, President Biden on Wednesday threw his support behind the workers and championed their cause.

In remarks to a national conference of unionized trade workers, Mr. Biden spoke directly to one of the world’s most powerful companies and defended the right of employees to unionize. ‘The choice to join a union belongs to workers alone,’ he said during remarks at the national conference of North America’s Building Trades Unions. ‘By the way, Amazon, here we come. Watch.’

‘What he was not doing is sending a message that he or the U.S. government would be directly involved in any of these efforts or take any direct action,’ Ms. Psaki said.

Still, the remarks were the most explicit about Amazon from Mr. Biden, who has called himself the “most pro-union president” ever and has long hinted that he disapproves of the company’s efforts to attempt to dissuade its workers from unionizing. Last year, Mr. Biden expressed his support for warehouse workers trying to unionize an Amazon warehouse in Alabama. But at that time, the president did not call out the company by name.

‘Let me be really clear: It’s not up to me to decide whether anyone should join a union,’ he said at the time in a direct-to-camera address posted on the White House Twitter page, after a pressure campaign by pro-union groups pushed him to weigh in on the drive. ‘But let me be even more clear: It’s not up to an employer to decide that either.’ Workers there narrowly voted against forming a union. Amazon has also said that workers have a right to decide to unionize, but the National Labor Relations Board has filed a number of cases saying the company has improperly interfered with their right to do so. Amazon denies that.” 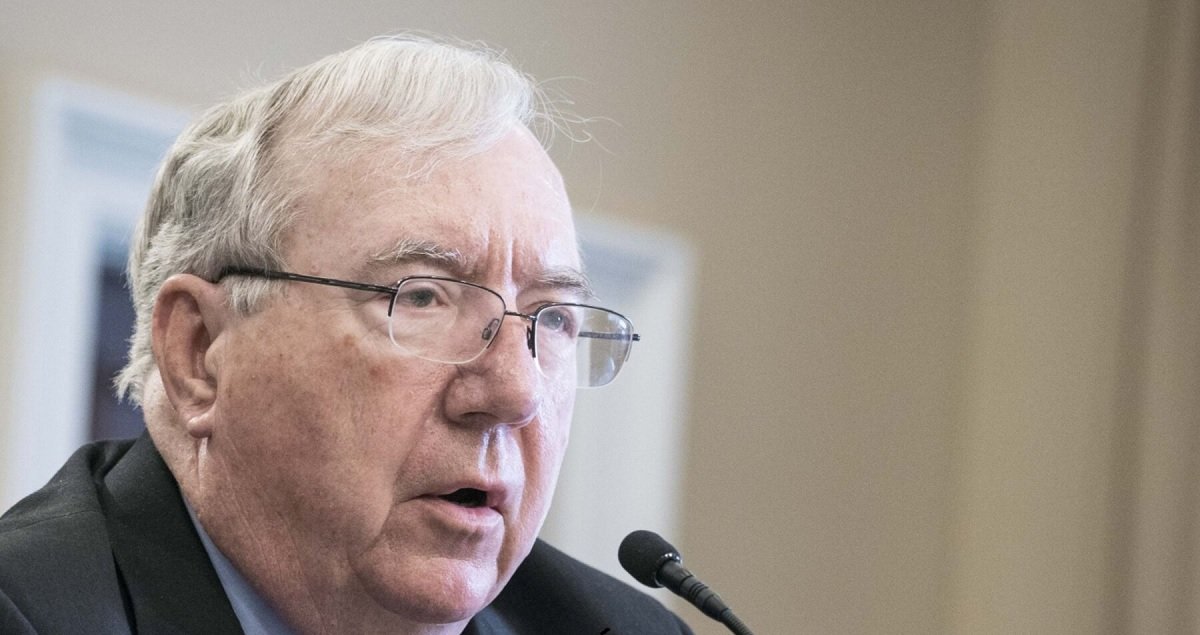 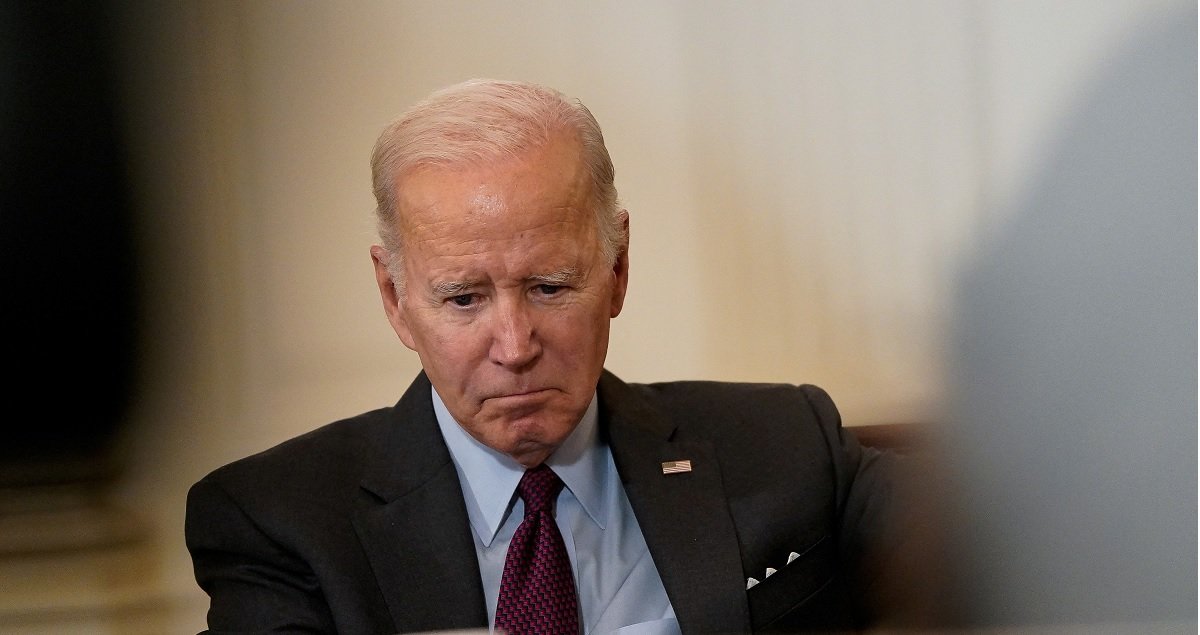 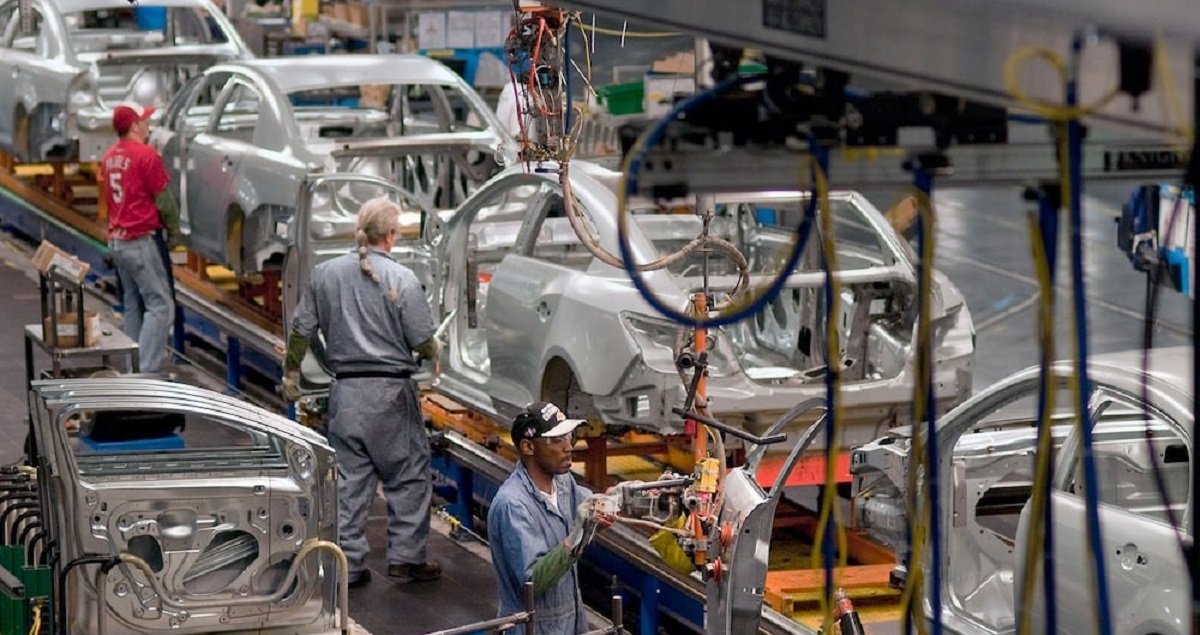