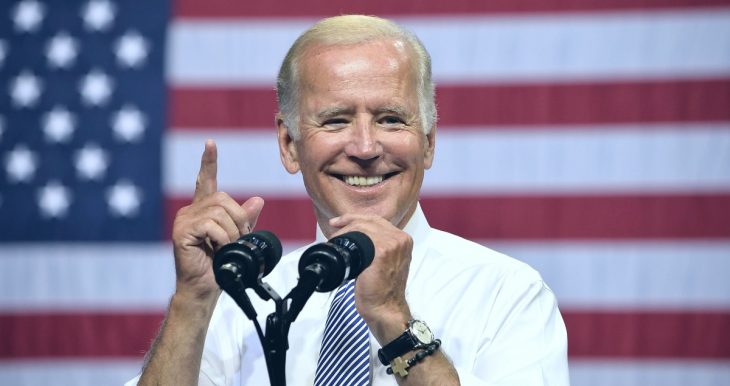 Joe Biden got a big endorsement today from one of the largest labor unions.

“Former U.S. Vice President Joe Biden clinched the support of the 775,000-member International Brotherhood of Electrical Workers (IBEW) on Wednesday, deepening his union backing in a competitive race for his party’s presidential nomination.

The endorsement comes at a critical moment for Biden, whose possible fourth-place finish in Monday’s Iowa caucuses could reshuffle a race where he has been leading in national opinion polls.

Biden held a campaign event at an IBEW branch on Tuesday in New Hampshire, which holds Democrats’ next contest on Feb. 11. Iowa’s Democratic Party still had not released a final tally of their first-in-the-nation contest to pick Republican President Donald Trump’s opponent in the November election.

The IBEW’s backing could help the politician who calls himself ‘Middle-Class Joe.’ Unions are a source of power for Democrats, influencing members’ votes and providing volunteers.

But many labor groups decided to avoid wading into a primary dividing members between the party’s more progressive and moderate camps. Some rank-and-file workers have been attracted to Trump, who has slashed regulations on fading blue-collar industries like coal and presided over the longest recorded U.S. economic expansion.” 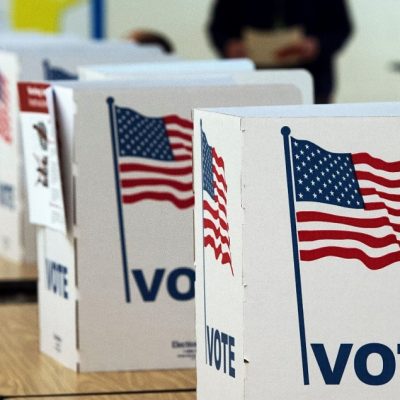 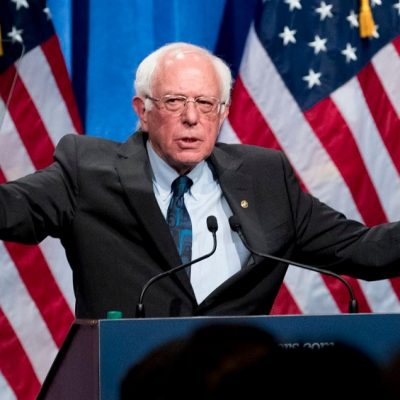 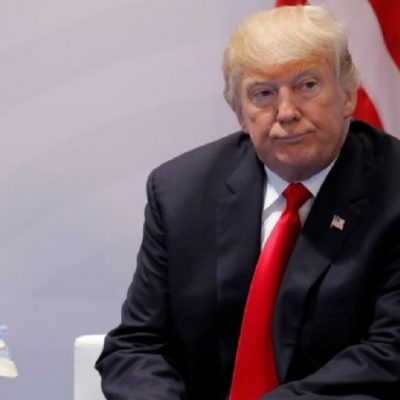 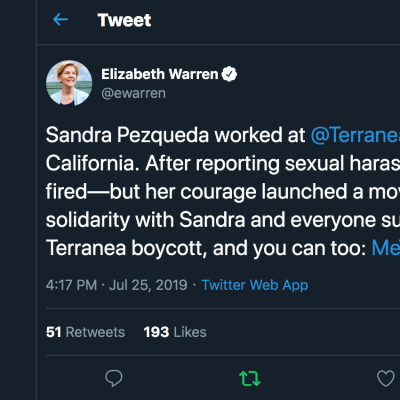 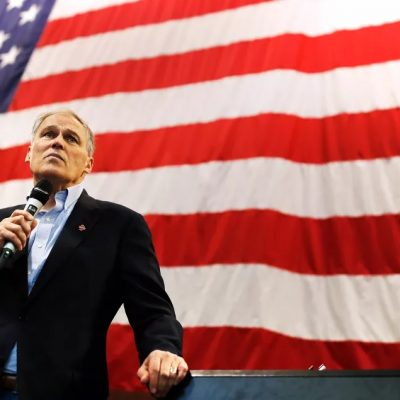 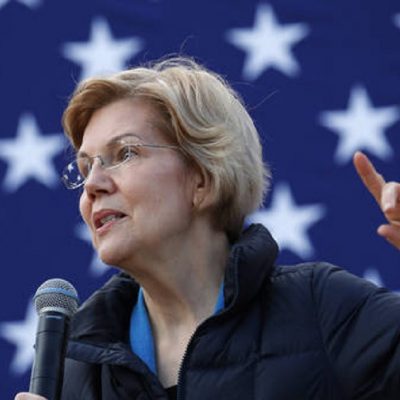 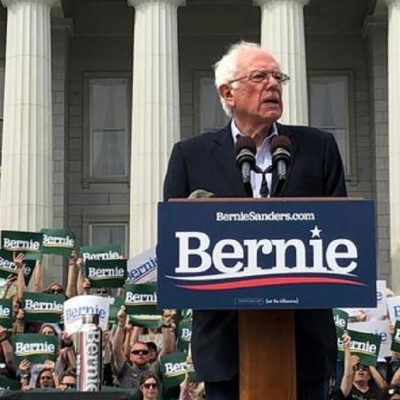 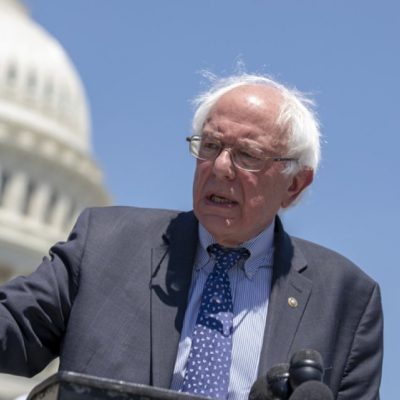 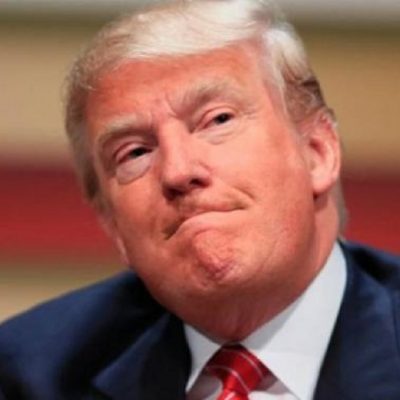