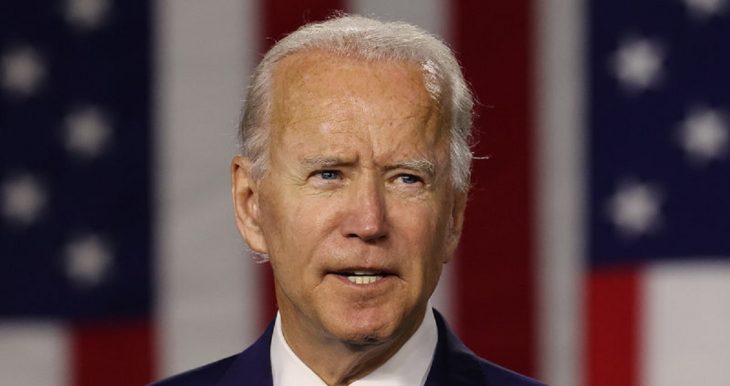 Biden has vowed to go pro-union at an unprecedented level. And the union members in Congress are looking forward to it.

“Over the past several decades, union membership has steadily declined. Bureau of Labor Statistics data indicates that in 1983, 20.1% of employed Americans were members of a union. By 2019, that share had decreased by roughly half to 10.3%.

But as wealth inequality accelerates, essential workers organize for pandemic protections and President-elect Biden makes promises to be “the most pro-union president you’ve ever seen,” people like Democrat Congressmen Mark Pocan of Wisconsin predict potential for a 21st-century labor movement.

On Nov 13, Pocan and Rep. Donald Norcross of New Jersey (a Democrat who is a member of the International Brotherhood of Electrical Workers) announced the creation of the Labor Caucus. Both longtime union members, the pair hope to represent the interests of organized labor in the House and estimate that the caucus will include at least 50 of their colleagues and four other co-chairs.

‘People ultimately want to make sure they have safe working conditions and good benefits and wages and the ability to have some say in their workplace,’ says Pocan. ‘Unions are the best way to deliver that . . .’

This philosophy, that labor unions are both good for businesses and workers, is one that appears to be shared by President-elect Biden who began his campaign at a union hall in Pittsburgh, Pennsylvania.

Biden has issued his support for the Protecting the Right to Organize Act’s (PRO Act) and his website includes numerous union-friendly policies including promises to enact financial penalties on companies that interfere with workers’ organizing efforts, provide a federal guarantee for public sector employees to organize and ban “right to work” laws.

Trump, in contrast, has clashed with organized labor on multiple occasions. This summer, his administration fought with unions over what many saw as a lack of pandemic protections for workers. Most recently, his administration proposed easing regulations for tipped workers.”

For the rest of the story, visit CNBC News here.