Biden Raises Minimum Wage For Federal Contractors To $15 An Hour 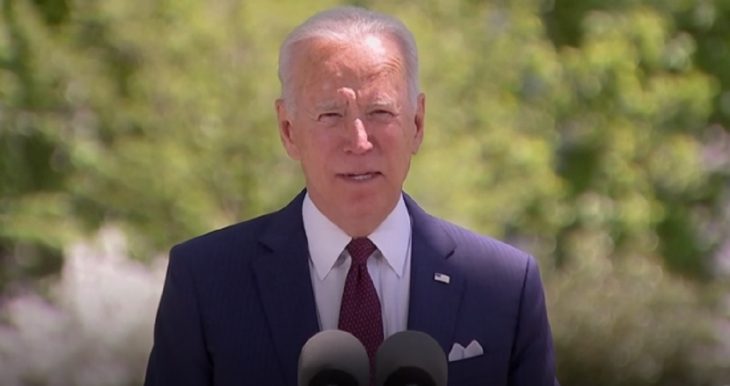 The $15 minimum wage is finally a reality for federal contractors.

“President Biden signed an executive order on Tuesday raising the minimum wage paid by federal contractors to $15 an hour, the latest in a set of ambitious pro-labor moves by his administration.

The new minimum is expected to take effect next year and is likely to increase the pay of hundreds of thousands of workers, according to a White House document. The current minimum is $10.95 under an order that President Barack Obama signed in 2014. Like that order, the new one requires that the minimum wage rise with inflation.

“I believe no one should work full-time and still live in poverty,” Mr. Biden said in a Twitter post announcing the move.

White House economists believe that the increase will not lead to significant job losses — a finding in line with recent research on the minimum wage — and that it is unlikely to cost taxpayers more money, two administration officials said in a call with reporters. They argued that the higher wage would lead to greater productivity and lower turnover.

And although the number of workers directly affected by the increase is small as a share of the economy, the administration contends that the executive order will indirectly raise wages beyond federal contractors by forcing other employers to bid up pay as they compete for workers.

Paul Light, an expert on the federal work force at New York University, recently estimated that five million people are working on federal contracts, on which the government spends hundreds of billions of dollars each year. The companies receiving the contracts employ security guards, food workers, janitors, call center workers, nursing assistants and computer support technicians, among others.”