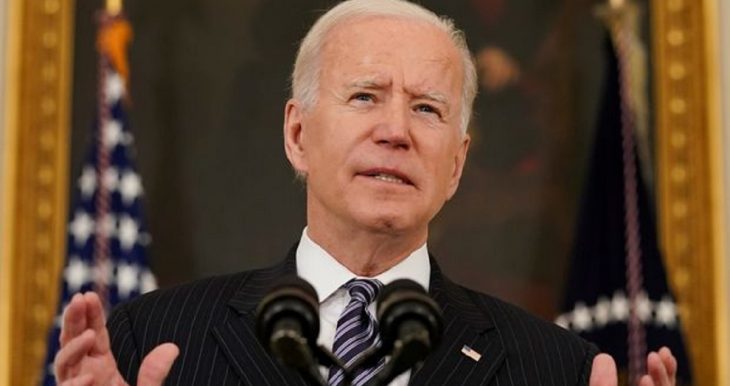 With an NLRB vacancy coming up in August, a union lawyer is slated to fill the spot.

“President Joe Biden announced on Tuesday that he intends to nominate a senior union lawyer to the U.S. National Labor Relations Board as Democrats move to retake control.

Biden last month nominated veteran union lawyer Gwynne Wilcox for a vacant seat on the NLRB. If both are confirmed, Democrats would take control of the five-member labor board.

AFL-CIO President Richard Trumka on Tuesday praised Biden in a tweet for ‘for acting quickly to return a pro-worker majority to the @NLRB.’

Once Democrats have a majority on the board, they are expected to move quickly to undo a slew of Trump-era precedents seen as favoring businesses over unions.

Biden backs legal changes to make it easier for workers to organize and join unions. On Monday, Vice President Kamala Harris said the Biden administration ‘will probably be the most pro-union of any we’ve seen before.'”