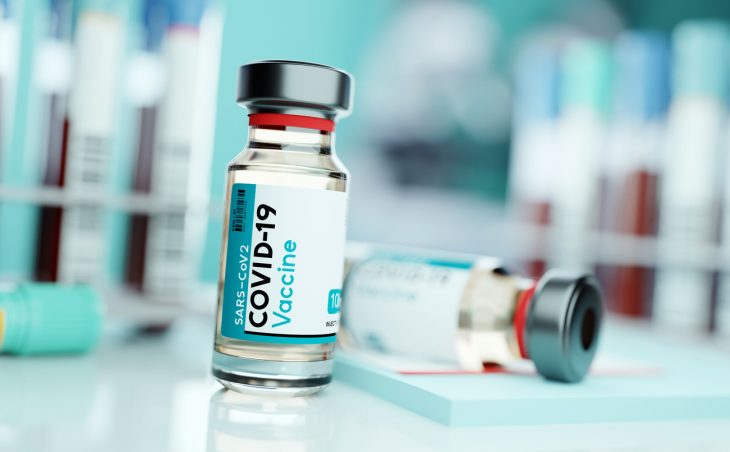 U.S. employers got a jolt yesterday when the President announced that companies with 100+ employees would be required to mandate vaccines or weekly testing for workers.

Many are asking where the President gets the authority to issue the order.

The New York Times looks at the at a 1970 law for guidance. It reports:

“President Biden’s far-reaching assertion of presidential authority to require vaccines for 80 million American workers relies on a first-of-its-kind application of a 51-year-old law that grants the federal government the power to protect employees from “grave dangers” at the workplace.

White House officials believe the emergency authority provided by Congress under the Occupational Safety and Health Act of 1970 is a legitimate and legal way to combat the coronavirus pandemic. But they acknowledge that the law’s emergency provisions, which were employed in previous decades to protect workers from asbestos and other industrial dangers, have never been used to require a vaccine.

The novelty of the effort is at the heart of legal threats from Republican lawmakers, governors, pundits and others, many of whom vowed on Thursday to challenge the president’s use of the workplace rules. Senator Ted Cruz, Republican of Texas, called the Mr. Biden’s actions ‘utterly lawless.’ Gov. Brian Kemp, Republican of Georgia, said the move ‘is blatantly unlawful, and Georgia will not stand for it.’

In a fund-raising email sent on Friday, Gov. Ron DeSantis of Florida, a Republican who has issued antimask orders, wrote, ‘Joe Biden has declared war on constitutional government, the rule of law, and the jobs and livelihoods of millions of Americans.’

But top aides to the president do not appear to be shaken by what they say was an expected response from those quarters. At a middle school in Washington on Friday morning, Mr. Biden responded to threats of lawsuits from his adversaries.

And experts said the administration appeared to be on strong legal ground because it was relying on existing authority granted to the Occupational Safety and Health Administration by the legislative branch and supported by decades of judicial rulings.

For the rest of the article, visit The New York Times here.