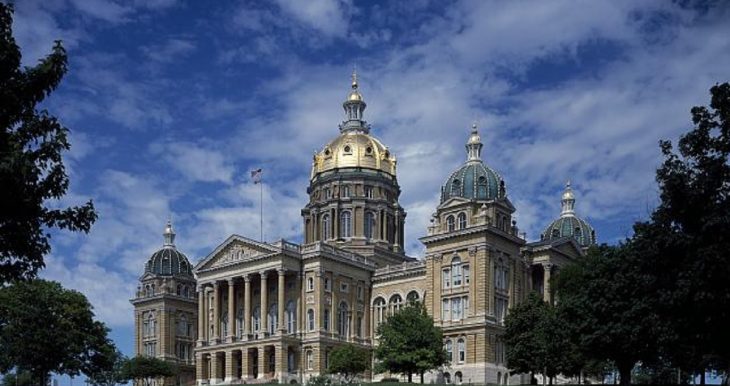 Last year’s controversial legislation signed by Iowa’s Republican governor has apparently failed to be the union-busting mechanism that its proponents had probably hoped it would be.

“Twenty-one Iowa public employees unions representing state workers for collective bargaining of contracts have all won re-certification elections, according to unofficial results from the Iowa Public Employment Relations Board.

The preliminary counts, which are subject to challenges for 10 days, show that state workers overwhelmingly decided they wanted to continue being represented by public employees’ unions. The votes were required by a 2017 law.

At least 16 small local bargaining units failed to obtain re-certification because of a lack of yes votes from a majority of eligible public employees. If an eligible voter does not vote in a union election, it is essentially the same as a no vote.

Voting closed at 9 a.m. Monday for the union elections and the board began tallying ballots around mid-morning after obtaining them from an election service vendor, said Mary Gannon, a PER Board member. The board expected to be finished counting ballots Monday night.

Under legislation approved by the Republican-controlled Iowa Legislature last year and signed by former Gov. Terry Branstad, Chapter 20 of Iowa law was dramatically scaled back to reduce the rights of public employees. One of the new requirements is that all public employees’ unions must be re-certified 10 months prior to the expiration of a contract with a government employer.”

For the rest of the story, visit the Des Moines Register here.