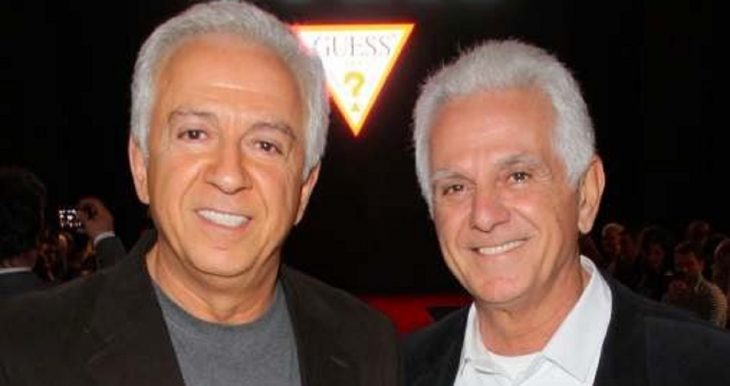 The Marciano brothers, worth $1.2 billion, have closed the Marciano Art Foundation Museum which has led many to accusations that the employer is engaged in union-busting.