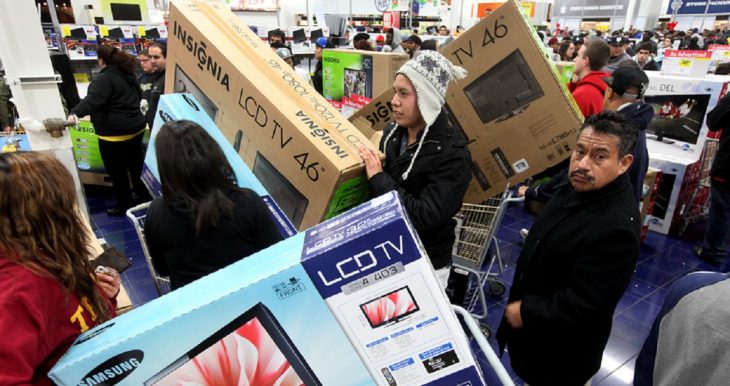 Cherri Senders, the founder and publisher of Labor 411, writes in the Sacramento Bee on why the recent phenomenon known as Black Thursday is terrible for American workers.

“The calendar had barely flipped from October to November before retailers including Kohl’s, Macy’s and JC Penney announced that they would welcome deal-hungry shoppers on Thanksgiving Day, right in the middle of what would traditionally be dinner with the family.

How did respect for family time, not to mention our working population, take a back seat to the quest for a great deal on a flat screen TV?

We need to keep the unbridled consumerism where it belongs – on Black Friday.

Last year, my organization started an online petition directed to the CEOs of Walmart, Target and JC Penney urging them to close their doors on Thanksgiving so their employees could spend time with their loved ones. This year, there are at least half a dozen similar petitions on Change.org that are part of a growing movement.

The comments on these petitions are telling. Sharon from New Jersey urged, “let’s keep an American holiday. … a holiday.” Kathy, a retired JC Penney associate from Georgia, said that her company’s decision to open on Thanksgiving two years ago drove her to leave the job. “I still cannot believe a company built on values decided to open on a cherished holiday,” she wrote.

I could not agree more.

You don’t need to look far to understand what’s driving this. A few years ago, multiple retailers frantic over the possibility of a sluggish buying season started pushing their Black Friday hours earlier and earlier. Black Friday became Black Thursday.

Despite the improving economy, retailers have been reluctant to hit reset. So out came the Thursday doorbusters, leading to Thanksgiving celebrations being interrupted or shortened.

Market trackers have pointed out that instead of boosting overall revenue, Thanksgiving shopping hours simply suck away dollars that would have been spent on Black Friday or the weekend. If, as the National Retail Federation predicts, shoppers are poised to spend up to $655 billion over the last two months of the year, are a few extra hours of shopping time on Thanksgiving going to make that much of a difference?

Not every major retailer is guilty. Nordstrom, Costco, Barnes & Noble and Bed, Bath and Beyond will all be closed on Thanksgiving. So will the Mall of America near Minneapolis, the nation’s largest. According to CNN, CBL & Associates Properties will close 72 malls that were open on Thanksgiving last year.

Don’t get me wrong. I love a good bargain. I also love strengthening the middle class by supporting companies that treat their workers fairly – and that means a company that gives its employees Thanksgiving off to spend with friends and family.” 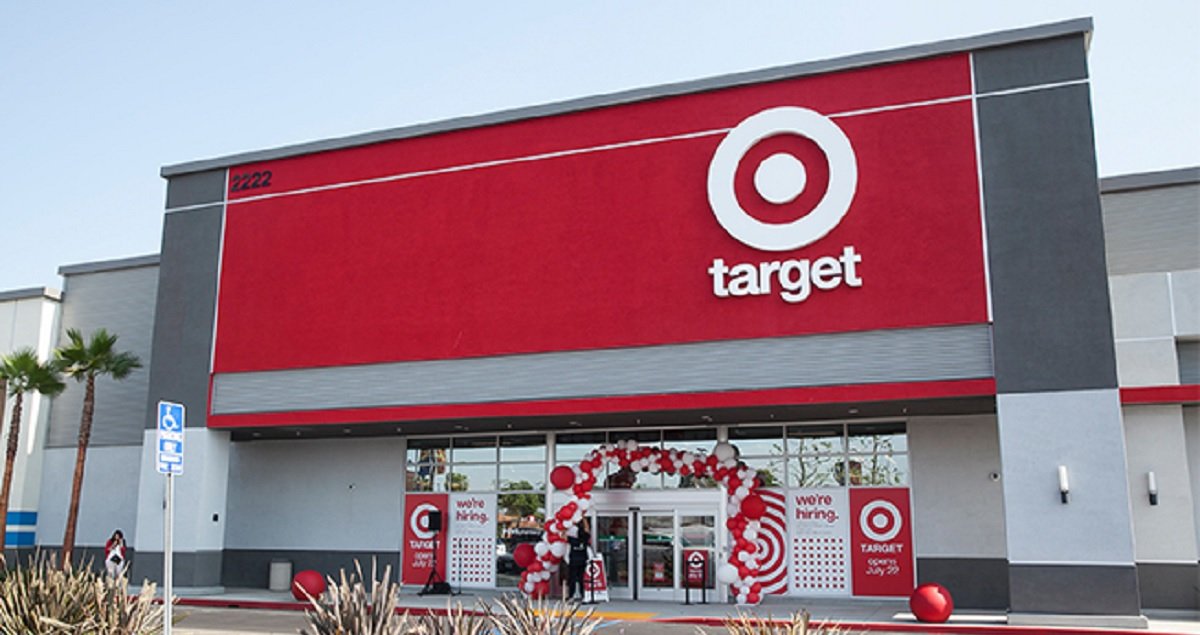 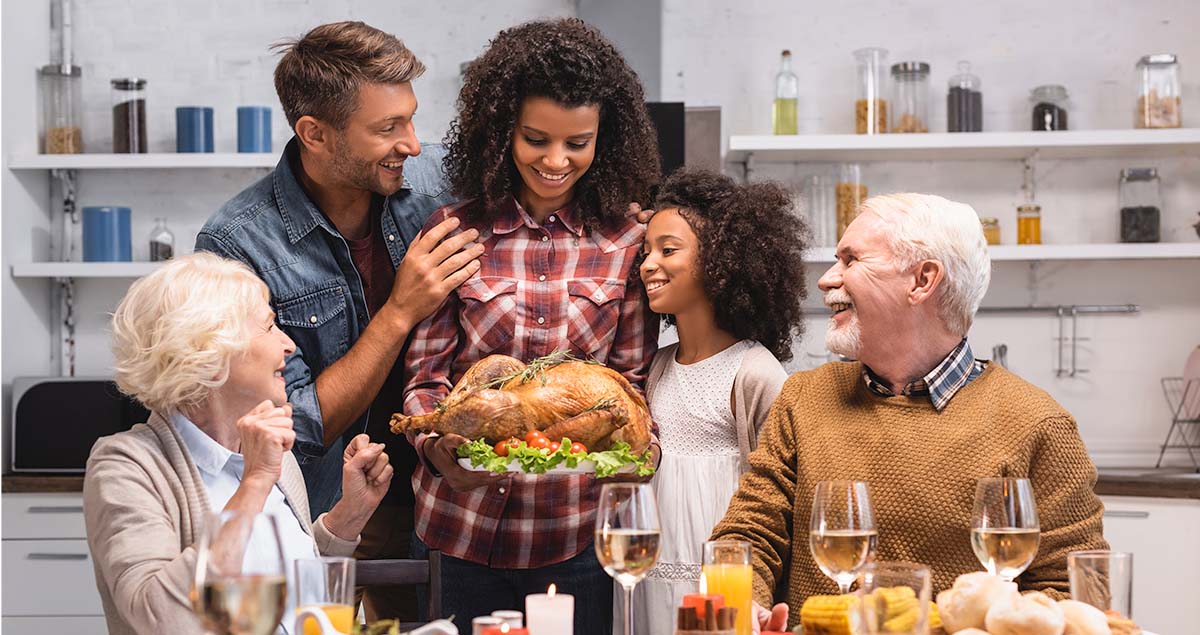 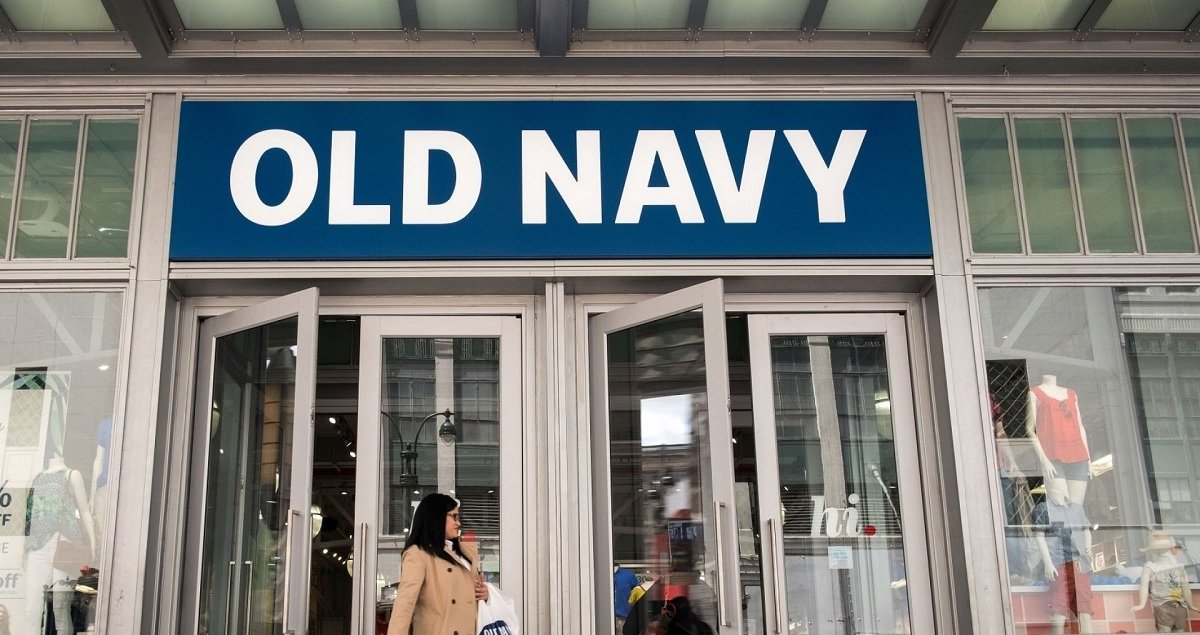 These Retail Chains Refuse To Give Employees Thanksgiving Day Off, Even During A Pandemic 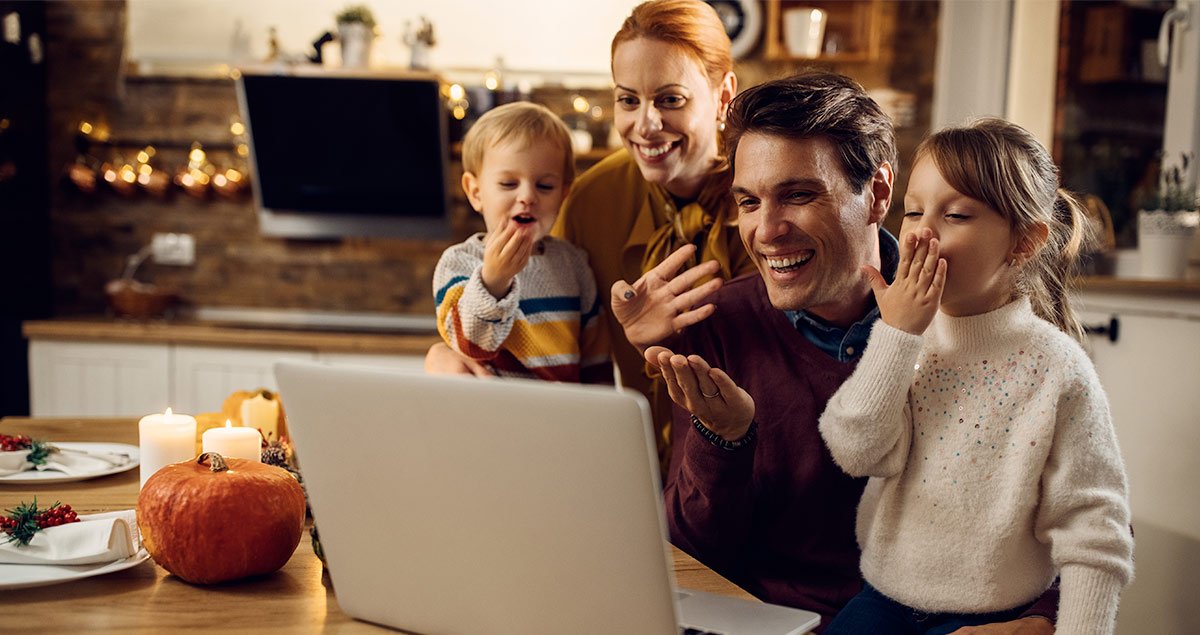 What Are You Thankful for? 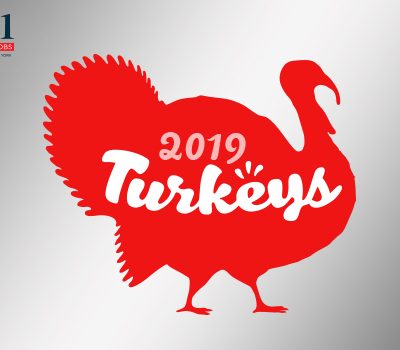 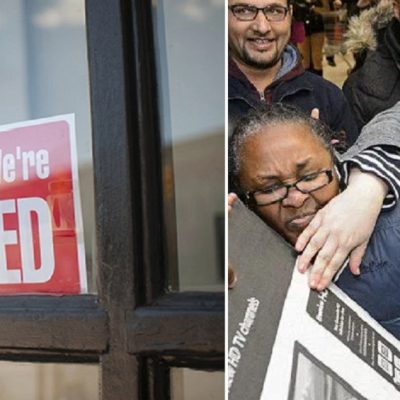 These 30 Stores Refuse To Open On Thanksgiving Day