Did Boeing Fire Workers for Belonging to the Union?

Did Boeing Fire Workers for Belonging to the Union? 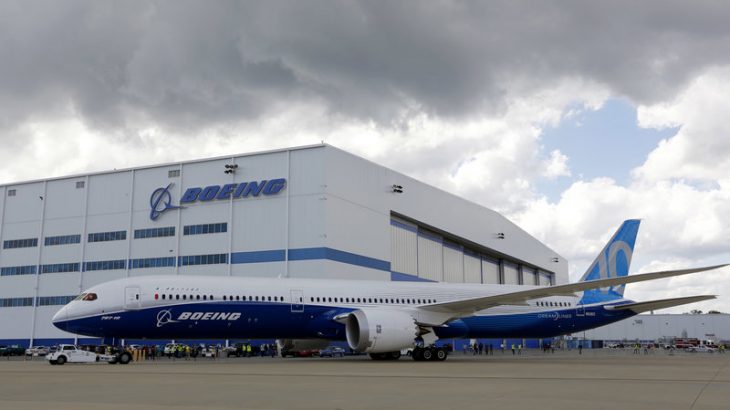 “Some vocal members of the country’s largest aerospace union were fired from a Boeing plant in South Carolina, a move the union says it sees as retaliation for its having made inroads in the state after several organization attempts.

In interviews with The Associated Press, a terminated Boeing employee and officials with the International Association of Machinists say Boeing Co. created a hostile environment following a vote this spring to form a collective bargaining unit among some of the workers.

In May, employees on Boeing’s flight line — a part of the facility where workers perform flight-readiness and other checks — voted 2-1 to join the Machinists union, which already represents more than 35,000 Boeing employees at 24 locations nationwide.

In recent months, six flight-line employees — all described by the Machinists as avid union supporters — were fired for infractions that were not an issue before the workers joined the union, according to IAMWA organizing director Vinnie Addeo.

That includes backdating tool log information, at a manager’s request, and crossing a pathway while an aircraft was taxiing nearby, a practice the union says had happened multiple times with no disciplinary action taken.

‘The company is simply doing this for one reason: to deter the support we have here,’ Addeo told the AP in a recent interview.”

For the rest of the story, visit The State here.