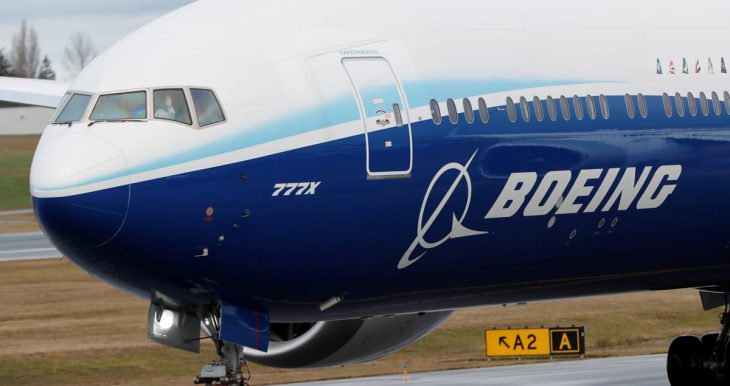 “Boeing announced it will cut an additional 7,000 jobs as its losses continue to mount following a plunge in revenue.

The aircraft maker had already announced was reducing staff by 19,000 jobs earlier this year, through a combination of voluntary and involuntary layoffs. It said Wednesday it expects to get down to about 130,000 jobs by the end of the year, which would mean an additional 7,000 job cuts, in addition to the natural attrition at the company throughout the year. In August the company had warned employees there would be additional job cuts coming, as it offered a new round of buyouts.
Boeing did not immediately identify where the job cuts would occur. And it’s not clear if this will be the end of the cuts.
The company posted a loss of $754 million, excluding special items, in the most recent quarter as revenue fell $5.8 billion, or 29%. Airlines have put the brakes on new plane deliveries and are canceling orders because of the sharp drop in air travel caused by the pandemic. Boeing gets most of its revenue from an aircraft sale at the time of delivery.
‘The global pandemic continued to add pressure to our business this quarter, and we’re aligning to this new reality,’ CEO Dave Calhoun said on the earnings call.”
For the rest of the story, visit CNN Business here. 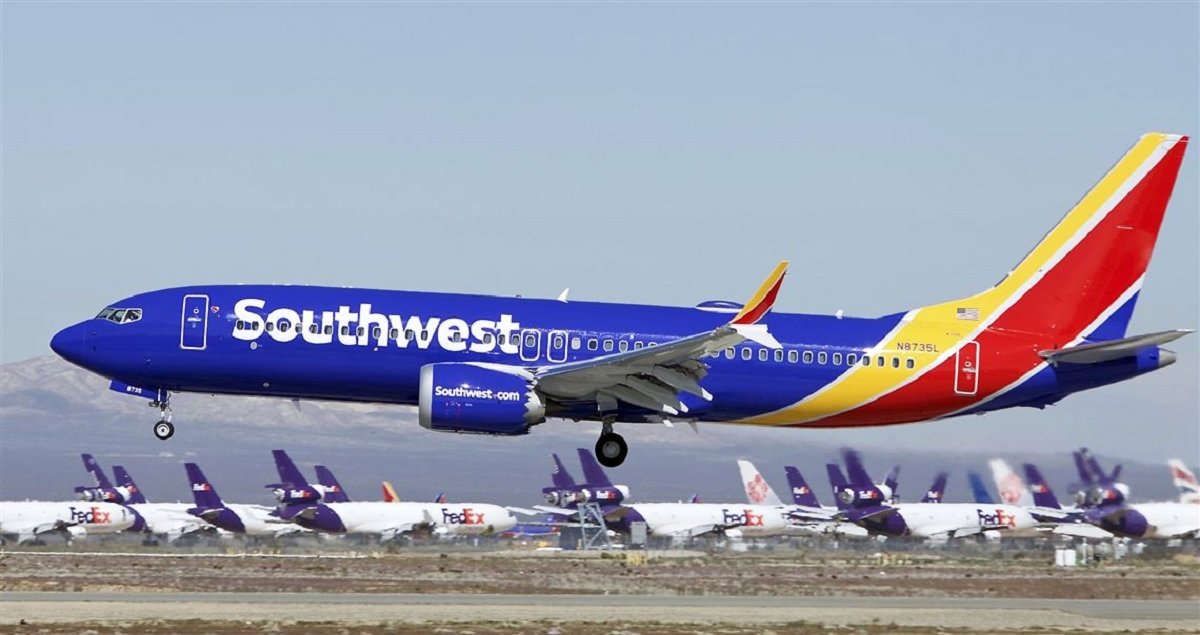 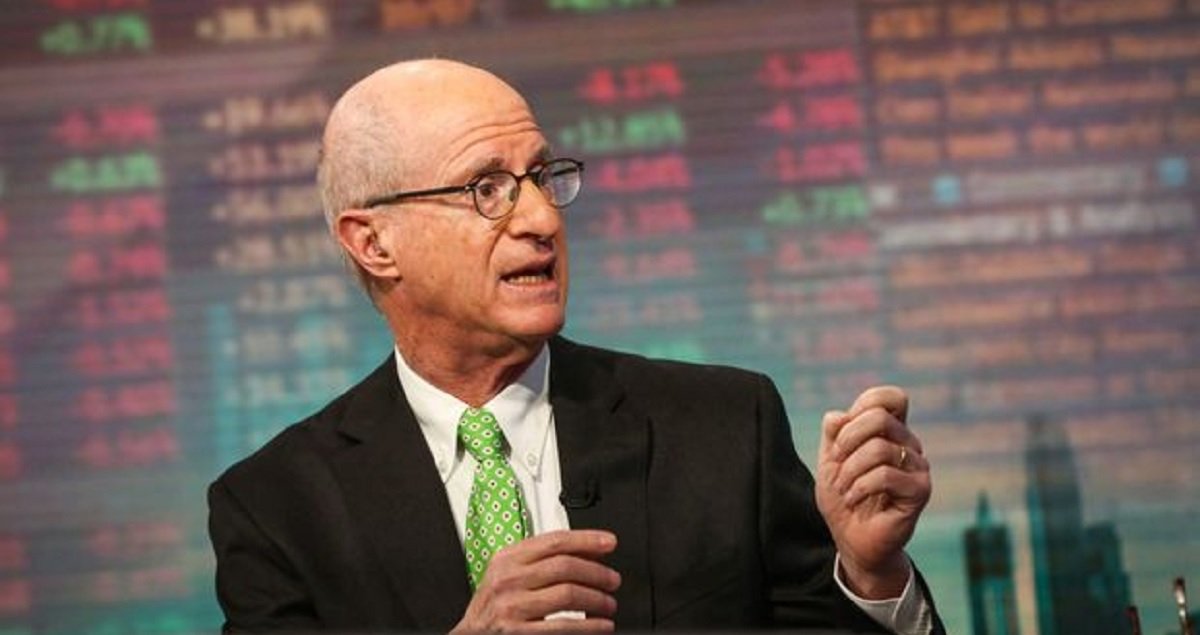 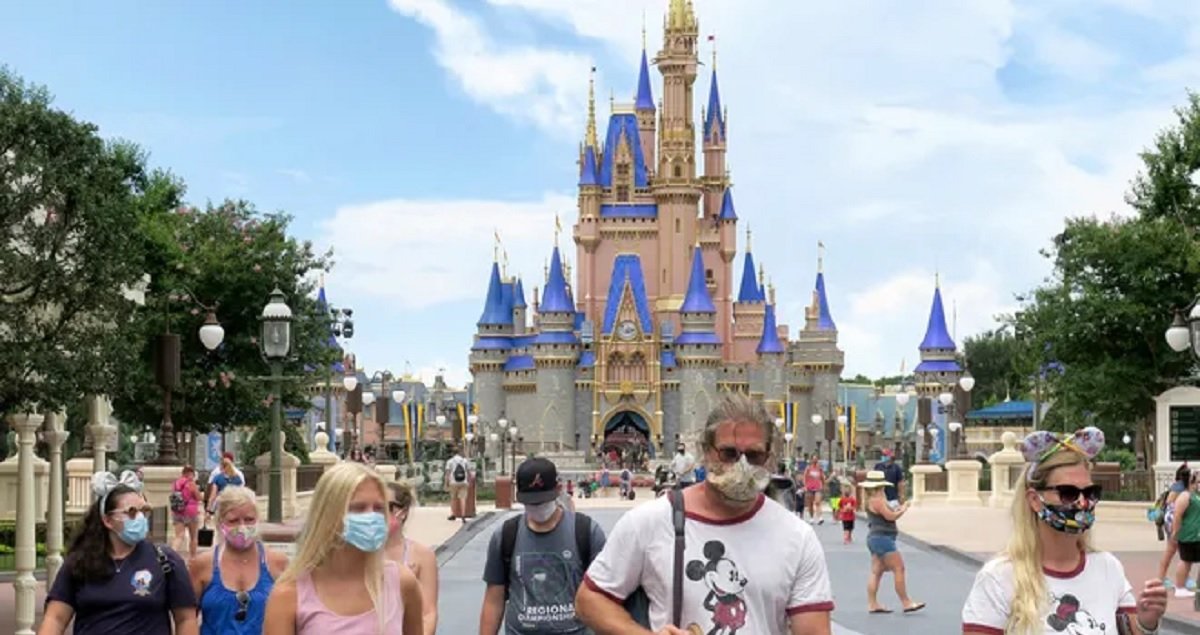 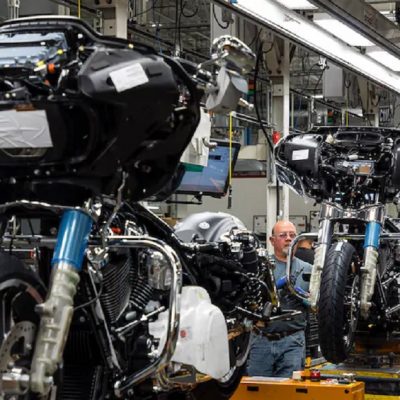