Boeing Workers Win Victory in the South with Unionization Vote

Boeing Workers Win Victory in the South with Unionization Vote 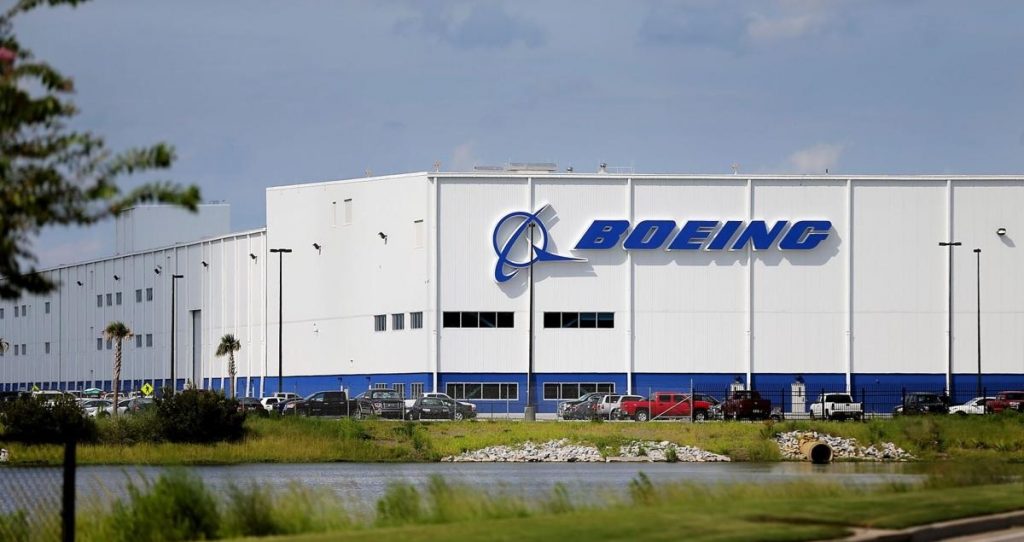 The South is the most challenging region in the US for workers to organize. But workers in South Carolina have defied the odds.

“A team of Boeing flightline readiness technicians and inspectors have voted to unionize at Boeing’s North Charleston campus.

The vote was 104 to 65 to join the International Association of Machinists and Aerospace workers. The vote was well above the required 51% needed to pass.

In a video posted on the Machinists Union’s Twitter feed, lead organizer Mike Evans said workers ‘stood up to a Goliath of a company’ he accused of running a ‘nasty campaign . . .’

‘The South Carolina Flight Readiness Technicians at Boeing have spoken loud and clear. They want to be a part of the International Association of Machinists and Aerospace Workers. I commend them for the courage and integrity they have demonstrated through this contentious process. I am asking Boeing to respect their freedom to choose and not retaliate against them for expressing their rights. The historic votes cast by the 176 Flight Readiness Technicians are not a collective vote against Boeing; it was a vote for the return of American prosperity. Unions are the best mechanism for protecting the interest of working men and women. When unions and business collaborate, the American economy prospers and all Americans benefit.

Our members work at Boeing plants across the country. We are glad to add the South Carolina plant to the list. Our members build the best products in the world, including Boeing products. I hope the company will accept the results and join us in a dialogue about the future of American industry and the American worker. When we unite, no worker in the world can outperform, drive more innovation, or produce more than the American worker.'”

For the rest of the story, visit Live5News.com here.