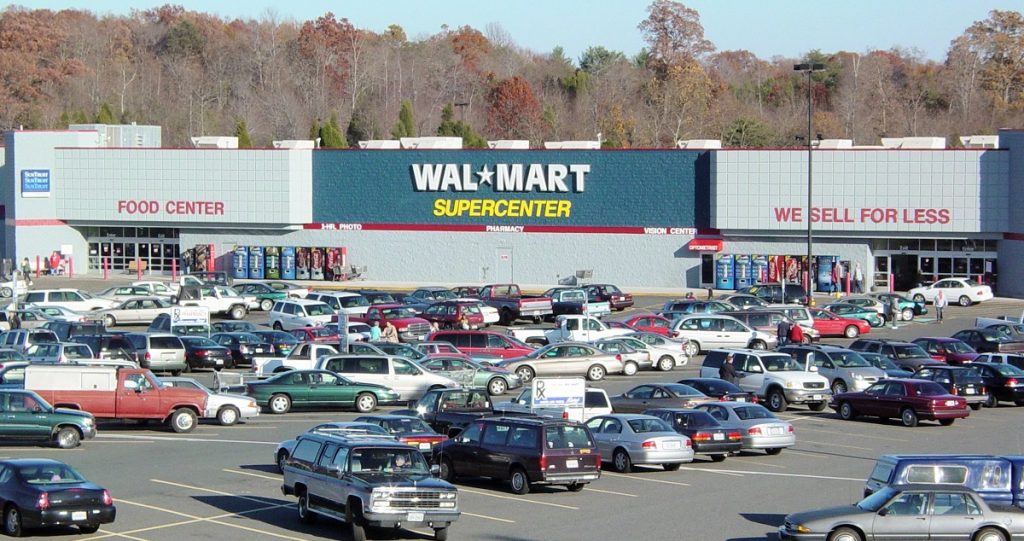 Walmart took a welcomed step this morning when it announced that workers would receive a wage of at least $10 an hour starting in February 2016. In the short term, the wage increases to $9 an hour starting this April.

While the wage is still not the $15 an hour living wage that most people have been fighting for, it is a small win for the thousands of workers and activists who have been protesting against Walmart’s poor wages.

“Walmart has long been saddled with a reputation as a low-wage employer, and its battles with labor unions — in particular the United Food and Commercial Workers union — stretch back decades. In recent years, labor groups have organized high-profile worker strikes to coincide with the company’s Black Friday shopping events, pillorying the retailer over its pay practices.

The across-the-board pay hikes should help rehabilitate that image. They will probably also help Walmart improve customer service in its stores. Over the past two years, bare shelves in Walmart supercenters have become a common sight. A report from a research firm last year traced the troubles in part to a lack of investment in the company’s labor.

A $10 wage would still leave many workers and their families below the poverty line, but it’s well above the $7.25 federal minimum wage that still prevails in states without a higher one.

The fact that Walmart is raising its base wage could help lawmakers in Congress in their push to raise the federal wage floor, which hasn’t been raised since 2009. Democrats have proposed hiking it to $10.10 per hour and tying it to an inflation index, but Republicans in both chambers have blocked the measure from moving forward.”