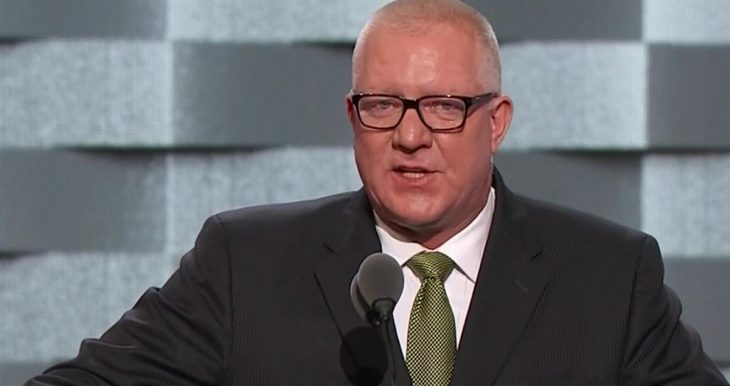 National Building Trades Unions President, Sean McGarvey, is calling on President Donald Trump and others who incited the Capitol riots to step down immediately.

“[Yesterday’s] despicable events are unprecedented, and, as we have all seen, are extremely dangerous,” McGarvey said. “North America’s Building Trades Unions call on President Trump to immediately step down and transfer power per the Constitution and the Presidential Succession Act of 1947. If he refuses, the Cabinet must immediately invoke the 25th amendment to remove the President. Any less action by the Cabinet, and America should consider them all co-conspirators.”

McGarvey went further, demanding that “Senators Cruz and Hawley immediately resign along with the twelve other U.S. Senators and the 140 House members objecting to the Electoral College certification. They all must step down immediately.”

Other union leaders joined in the chorus for Trump’s removal.

Sara Nelson, President of the Association of Flight Attendants:

We need clear, clear, resolute leadership leaving no doubt that democracy stands & the United States government is at work to protect our people, the republic, and our freedom. Agreed, @SenSchumer, we need the 25th or removal through impeachment today. https://t.co/WQXg43PRje

It's no coincidence that when millions of voters of all races elected Georgia's first Black senator, violent white supremacists attacked our democracy, attempting to delegitimize our votes.

I am calling for the immediate removal of Donald Trump.https://t.co/blh5PmEN4o