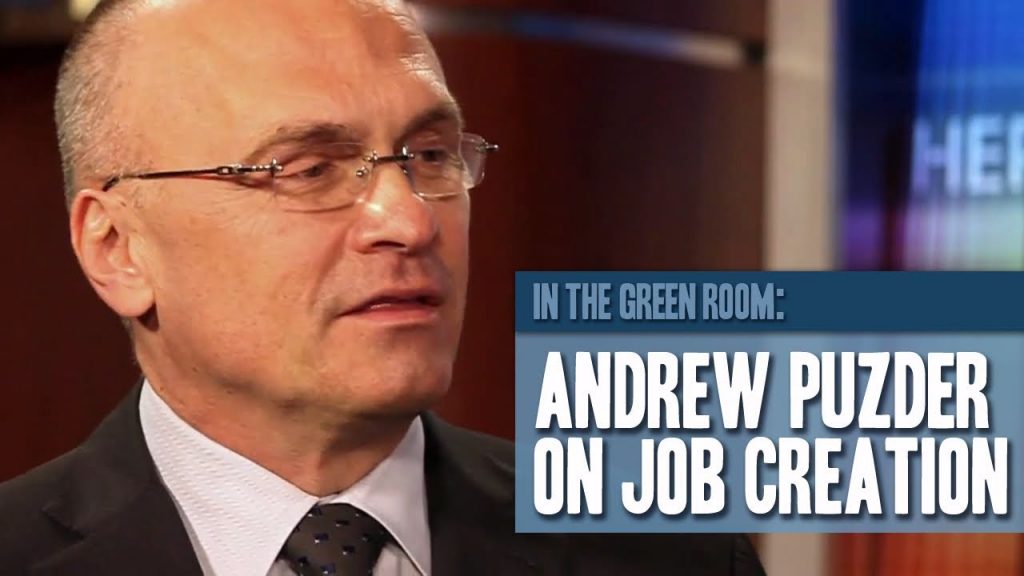 Talk about a nominee who was destined to go down in flames. That would be Andrew Puzder, the Carl’s Jr. fast food magnate who President Trump tabbed to be his Secretary of Labor. Puzder withdrew himself from consideration today, a day before his scheduled confirmation hearing in which he almost certainly would not have received the necessary votes to get the position.

Who would have thought that a Secretary of Labor candidate would turn out to be the one to get booted? It’s not like the Seth Meyerses, Stephen Colberts and Trevor Noahs of the world were fattening up their late night ratings on anti-Puzder jokes. No inspired SNL parodies of this blighter.

But, sheesh, was Puzder unpopular. The confirmation hearing before the Senate committee on Health, Education, Labor and Pensions (HELP) was pushed back at least four times in order for Puzder to reportedly assembling his paperwork and figure out how to divest himself of his more than $50 million worth of CKE holdings. During those delays, a who’s who of labor organizations and influential politicos came forward to register their objections and urge the Senate HELP committee to tell the man to Puzz off. In recent days, fast food workers have marched in protest at the CKE corporate offices, Sen. Elizabeth Warren sent Puzder a blistering 28-page letter accusing him of having “made your fortune by squeezing the very workers you’d be charged with protecting as Labor Secretary out of wages and benefits.” The AFL-CIO’s Richard Trumka also filmed a “no Puzder” video.

Periodicals delved heavily into Carl Karcher Enterprises National Labor Relations Board violations on Puzder’s watch. Oprah Winfrey turned over tape from a decades old segment of her show that had Puzder’s wife (in disguise) talking about her allegations that her husband had physically abused her … a claim she has long since recanted.

It’s hardly surprising that Puzder’s SOL bid was doomed considering the way he ran business, his disdain for raising the minimum wage and certainly the controversy surrounding his views towards and treatment of women. This is unquestionably a victory for labor.