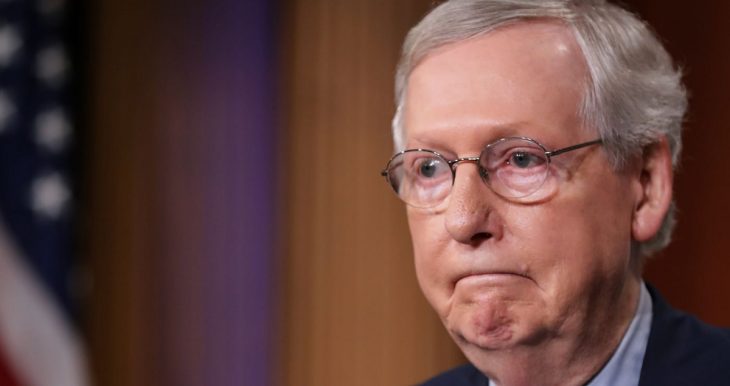 That’s great news for working class Americans who have seen McConnell stand in the way of progress for so many years. He most recently gained notoriety for block $2,000 stimulus checks that were approved by the House and had the blessing of President Trump.

The wins give the Democrats control of both chambers of Congress and the White House for the first time since 2009, when Obama was elected.

For more on this milestone election, visit The New York Times for full coverage. 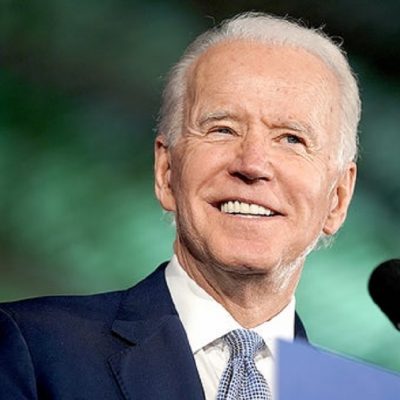