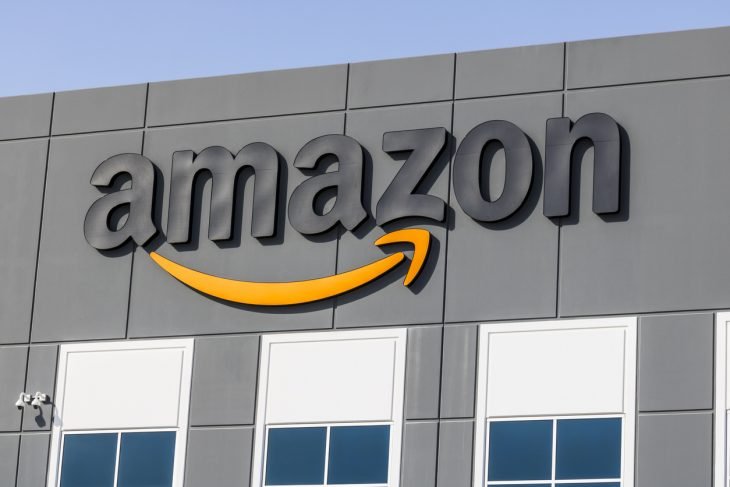 “California lawmakers have passed a first-of-its-kind legislation that would give Amazon and other warehouse workers new power to fight speed quotas, which critics say have forced workers to skip bathroom breaks and skirt safety measures.

The bill, if signed by the governor, could also make public more comprehensive details about the demands Amazon makes of its warehouse staff, specifically about the impact of speed quotas on the workers’ health.

‘It’s the first step in changing working conditions in the warehouse,’ said Veena Dubal, an expert on labor law and technology at the University of California, Hastings College of the Law, who supports the legislation.

Warehouses employ a ballooning workforce, largely thanks to Amazon, now the second-largest private employer in the U.S. with more than 950,000 workers. Tracked by algorithms, Amazon warehouse staff rush to pack and ship a never-ending stream of shopping orders to be delivered in a matter of hours.

California’s Assembly Bill 701 asserts that productivity demands cannot come at the expense of health and safety, for example by pushing workers to skirt safety techniques or skip rest breaks to which they’re entitled. If that happens, the bill would give current and former workers more legal pathways to appeal them.

The legislation, opposed by retail and business groups, will soon head to Gov. Gavin Newsom, who has not said whether he supports it. Newsom’s office did not respond to NPR’s inquiry.”