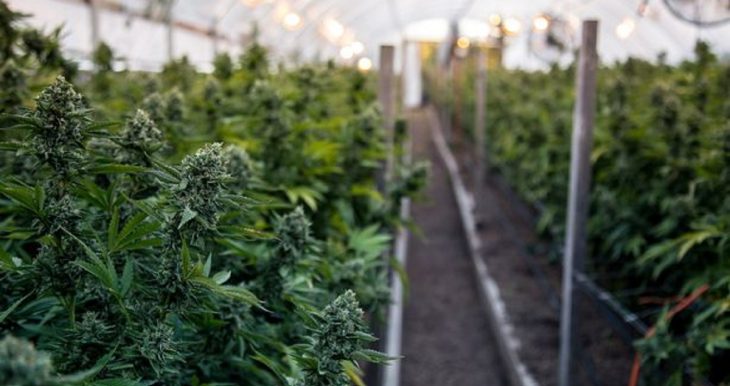 A cannabis company is making one of the bizarre arguments to get out of paying its employees overtime.

“Employees in the cannabis industry are on their way to getting greater workplace wage protections, following a U.S. Court of Appeals greenlight for a Colorado case brought by a former marijuana security guard. He argued that his work should have been subject to the Fair Labor Standards Act, and he should have received overtime pay.

Robert Kenney, a former security guard for Denver-based Helix TCS Inc., which provides security for marijuana companies and other services, sued the company, saying it misclassified him and other workers as exempt from federal wage rules.

In a motion to dismiss the case, the company argued that it doesn’t have to follow those rules, because its business is in conflict with federal law. Cannabis is illegal under the Controlled Substances Act.

The U.S. Court of Appeals affirmed the lower court’s denial of Helix’s motion to dismiss, saying ’employers are not excused from complying with federal laws just because their business practices are federally prohibited.’

The court was careful to say they weren’t drawing conclusions about the merits of Kenney’s case, only that the case shouldn’t be dismissed on the grounds the business is illegal under federal law.

Attorneys for Robert Kenney said they will continue to pursue the case in federal district court.

‘The hard part is over now,’ said Rex Burch, an attorney for Robert Kenney. He said there’s no question that the company didn’t pay overtime. The only question was whether they had to.

Helix, though, disputes that the hard part is over.

‘Helix pays all of its workers fairly and lawfully,’ said Jordan Factor, an attorney for Helix TCS in a statement to CPR. ‘We are disappointed in the court’s ruling and believe they got it wrong. Congress did not intend to guarantee overtime to workers in the federally illegal marijuana industry. We are exploring all of our options, including an appeal to the U.S. Supreme Court.'”

For the rest of the story, visit Colorado Public Radio here. 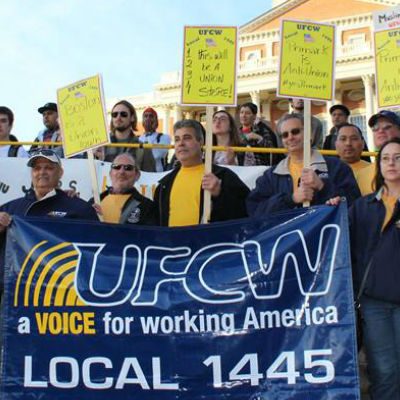 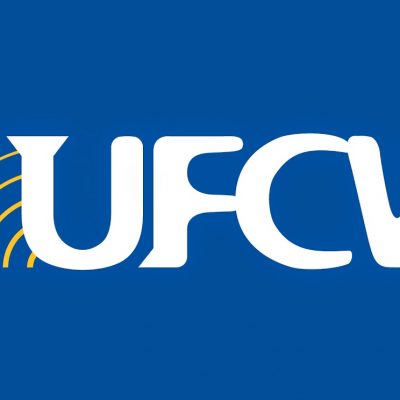 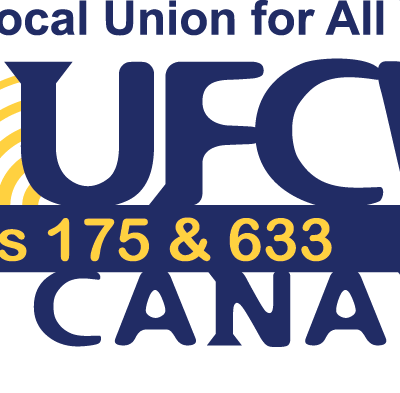 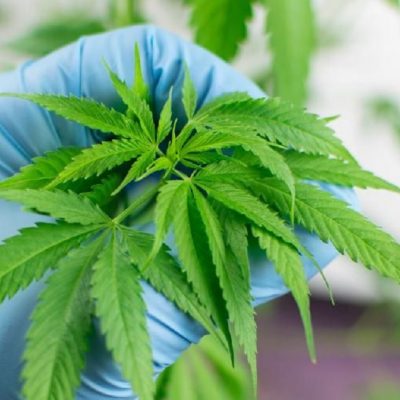 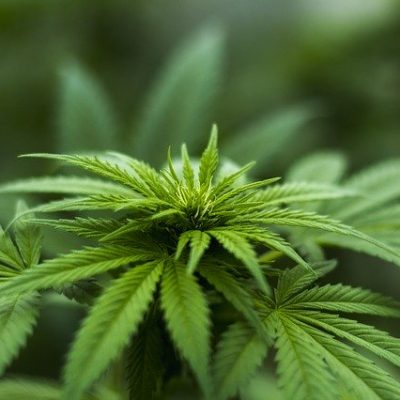 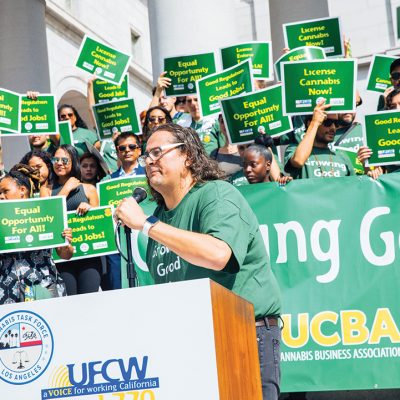 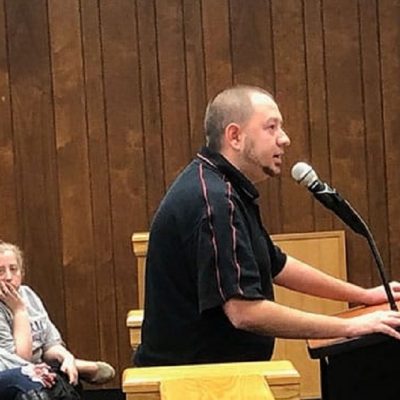 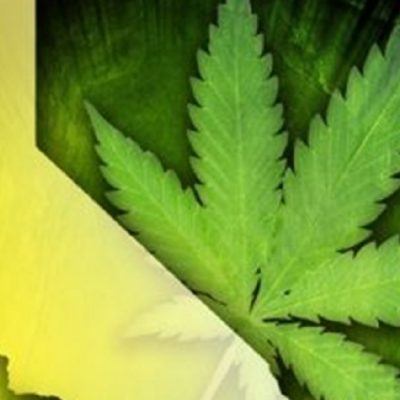 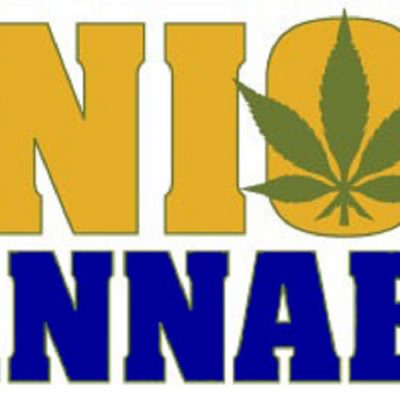 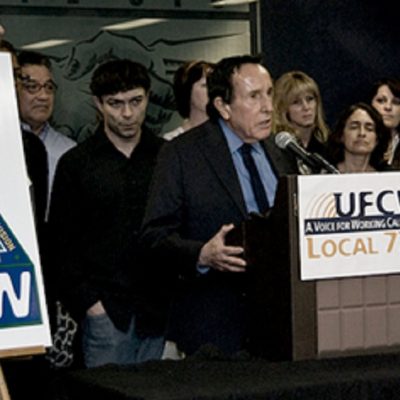 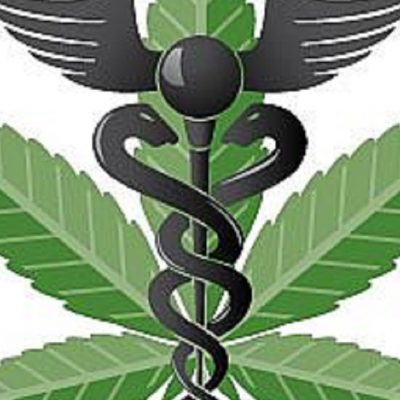 4/20: The High of Supporting Good Jobs