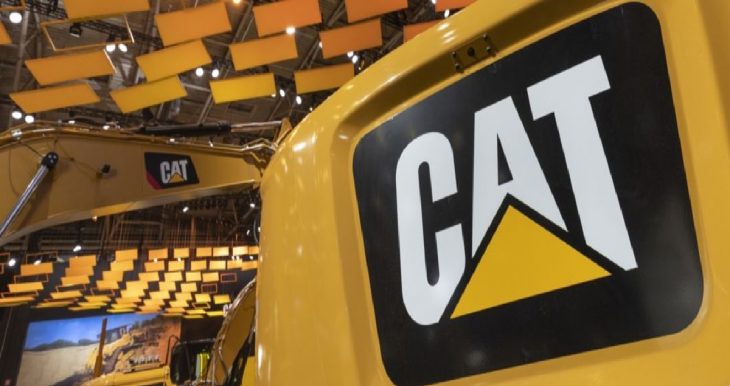 Tragedy struck at Caterpillar but the fine imposed on the company is getting headlines for being ridiculously small.

“Construction machinery and equipment manufacturer Caterpillar Inc. is facing a hefty proposed fine and citation after one of its employees fell to his death into an 11-foot-deep pot of molten iron, according to the U.S. Department of Labor’s Occupational Safety and Health Administration.

On June 2, a 39-year-old melting specialist who had been on the job for only nine days was removing a sample of iron from a furnace at a foundry in Mapleton, Illinois when he fell into a melting pot. The pot of molten iron was heated to more than 2,000 degrees Fahrenheit.

OSHA’s investigation found the facility did not have legally required guardrails and restraint systems to protect workers from falling into dangerous equipment.

Investigators found the company ‘routinely exposed employees to unprotected fall hazards as they worked within four feet of deep ceramic containers of super-heated molten iron,’ according to an OSHA news release.

‘Caterpillar’s failure to meet its legal responsibilities to ensure the safety and health of workers leaves this worker’s family, friends and co-workers to grieve needlessly,’ OSHA area director Christine Zortman said in a statement.

An obituary shared by Calvert Funeral Homes for Steven Matthew Dierkes, who was identified as the deceased worker by the Journal Star, described Dierkes as “a loving person who enjoyed laughter from any source he could find.”

‘He was a hard-working teddy bear of a man with calloused hands and a tender heart,’ the obituary reads. ‘He would have done anything for anyone with no expectation of anything in return. He would have given a stranger the shirt from his back even though that may have been his last shirt. Most of all, he was a wonderful loving father to his daughters that he absolutely adored.'”