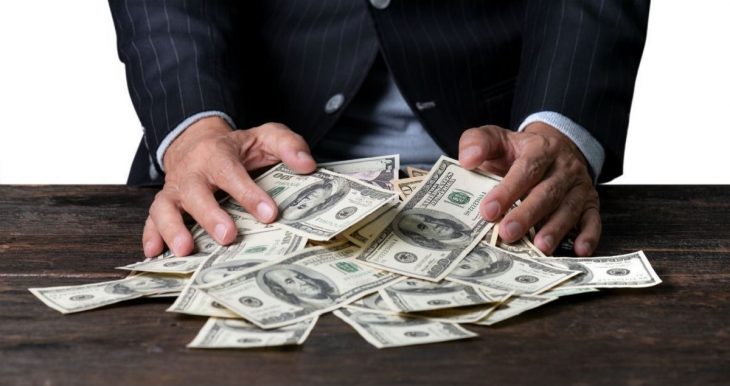 Are CEOs of large companies worth the lavish pay that they receive? The numbers say that for most CEOs the answer is an unequivocal no.

“Their annual compensation has gone up about 10-fold during the last 40 years, if you can believe. And that’s in constant dollars, after accounting for inflation. The average chief executive in the biggest 350 U.S. companies is paid about $17 million a year.

Now recent research has proven what most had already suspected. This isn’t ‘pay’ or ‘compensation.’ It’s sheer loot or plunder, and appears to be unjustified by any actual performance or achievements.

Sure, there are always going to be individual exceptions (the late Apple AAPL, -0.25% Steve Jobs being the most obvious example). We can all think of CEOs who’ve added value (and those who’ve destroyed their companies, for that matter). But in most cases, the researchers find, the effect of the CEO is at least exaggerated.

We all know that CEO compensation goes up as companies get bigger, which may account for the love of mergers. But ‘the impact of CEOs on (Returns on Invested Capital) is concentrated in small- and medium-size companies,’ report Bris and Zargari.

And even though CEO pay has gone through the roof over recent decades, when it comes to company performance ‘the impact of CEOs has been declining over time.’

Company performance, they concluded, depends mostly on factors that have nothing to do with the CEO, such as stock market and economic conditions, the company’s industry and other factors.”

For the rest of the piece, visit MarketWatch here.