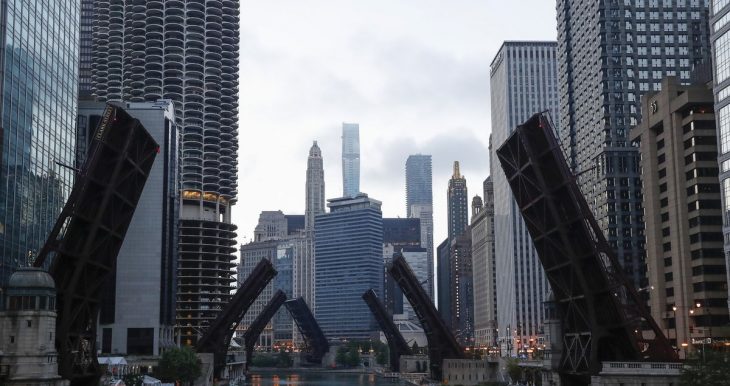 Chicago has become the first major U.S. city to prohibit employers from retaliating against workers taking time for vaccination.

“The city of Chicago on Wednesday adopted an anti-retaliation ordinance designed to protect workers who miss time on the job for a COVID-19 vaccination appointment. The ordinance prohibits workers from any adverse employer actions including being fired or seeing schedules maliciously adjusted.

The City Council’s actions come as restaurant owners develop their vaccine policies — some are considering making vaccines mandatory for employees. Restaurant and bar workers without pre-existing conditions have been eligible for shots since March 29. The Illinois Restaurant Association has been partnering with restaurants and health care providers to set up clinics so service industry workers could be vaccinated.

Employers would face $500 to $1,000 per violation of the ordinance, according to a news release from the city.

Many low-wage earners — where paid sick leave is a rarity — feel trapped in choosing between seeking health care and missing work. That was the reasoning provided by Loretto Hospital administrators in scheduling a vaccination event at the Trump Tower. They claimed they were vaccinating the tower’s hotel and restaurant staff. Critics viewed the effort as a hospital executive unfairly wielding clout to allow tower workers to jump the vaccine eligibility line. The scandal led to the resignation of the hospital’s chief financial and operating officer. Hospital officials said they arranged for the clinic because many of the tower’s workers lived near the hospital traveling from Austin back to work in River North in the middle of the day.”

For the rest of the story, visit Eater.com here.