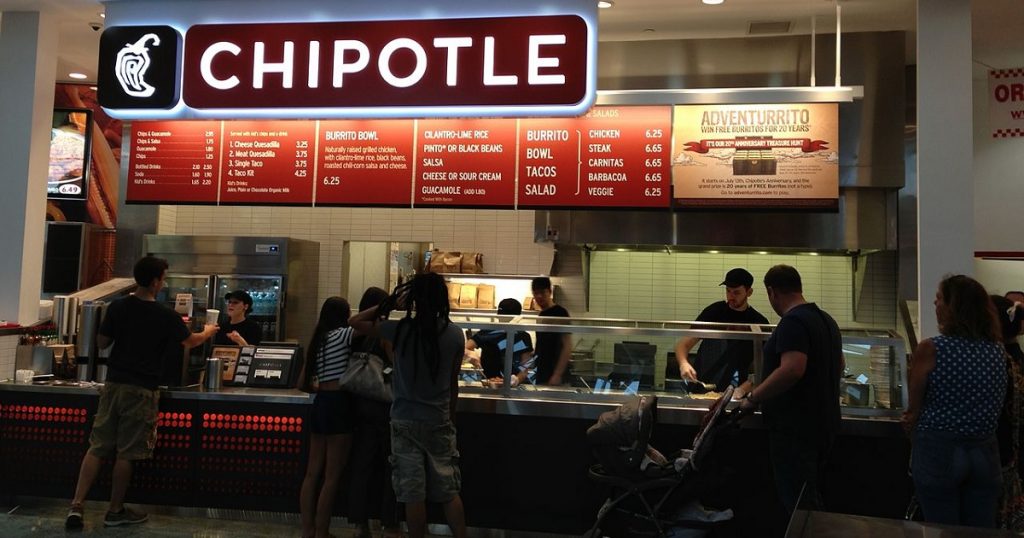 Chipotle is known to make a tasty burrito, by fast food standards at least. But now it is gaining publicity for something not so appetizing: wage theft.

According to the Denver Business Journal:

“Denver-based Chipotle Mexican Grill Inc. (NYSE: CMG) has been sued in courts in Colorado and Minnesota for allegedly violating the Fair Labor Standards Act. In a complaint filed Sept. 22 in U.S. District Court in Colorado, Chipotle is alleged to have ‘devised and implemented general policies and practices to deprive its hourly paid restaurant employees of the compensation to which they are entitled.'”

The Chipotle lawsuit is seeking back pay, any overtime owed, attorneys fees, and interest.

This news comes a few months after a survey revealed that almost 90% of fast food employees admitted that they have been victims of wage theft in the past. And recently, “New York Attorney General Eric Schneiderman sued Papa John’s franchisees in New York for ‘significantly underpaying’ more than 400 delivery drivers. The suit says the owners failed to pay them the minimum wage, paying as little as $5 an hour; failed to pay overtime; shaved hours off their paychecks; and required them to buy equipment for their jobs, such as bicycles and safety gear, with their own pay.”