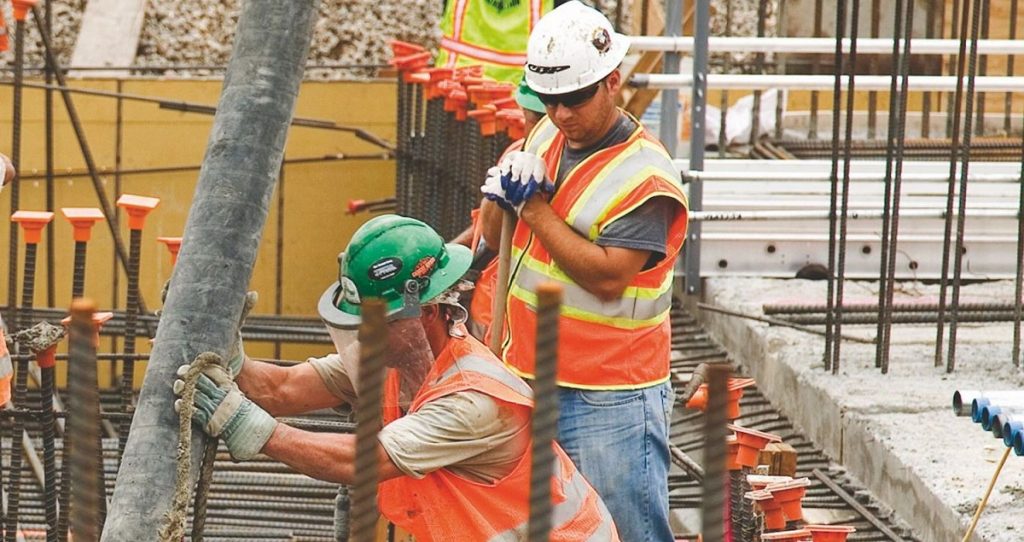 It’s 2018; yet construction workers are finding themselves being paid a wage that is stuck in the 1980s.

“Thanks to a web of loopholes and limits, the federal government has been green-lighting hourly pay of just $7.25 for some construction workers laboring on taxpayer-funded projects, despite decades-old laws that promise them the ‘prevailing wage.’

Over the past year, the U.S. Department of Labor has formally given approval for contractors to pay $7.25 for specific government-funded projects in six Texas counties, according to letters reviewed by Bloomberg. Those counties are among dozens around the nation where the government-calculated prevailing wage listed for certain work—such as by some carpenters in North Carolina, bulldozer operators in Kansas and cement masons in Nebraska—is just the minimum wage.

That’s in part because, according to publicly available data from the Labor Department’s Wage and Hour Division, the agency is relying on wage survey data in more than 50 jurisdictions that’s from the 1980s or earlier. Experts said that’s a far cry from what Congress intended when, starting with the Depression-era Davis Bacon Act, it passed a series of laws meant to ensure that private companies contracted for government-backed projects pay their workers at least in the vicinity of what others get for the same work in the same geographic area.

In an emailed statement, the Labor Department didn’t address whether the decades-old data is a problem.

‘The Wage and Hour Division carefully plans where to survey on an annual basis to ensure that prevailing wage rates reflect the reality of construction pay practices in a locality. The division identifies potential survey areas based on a number of criteria, including where available data on active construction projects in an area reveal changes in local pay practices such that a survey is necessary,’ the department said.