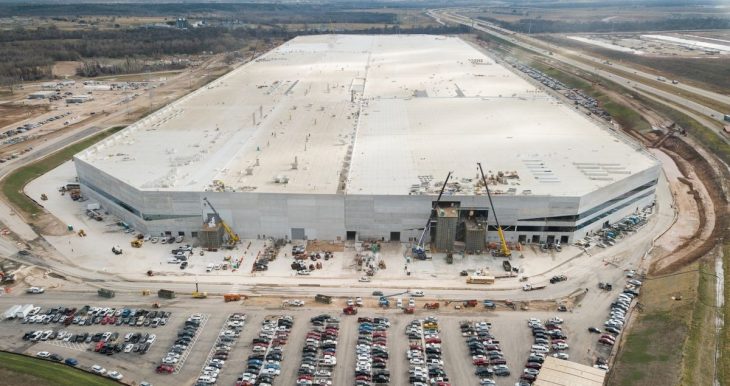 Construction workers on a Tesla Gigafactory have made public their claims that the company stole their wages.

“Construction workers who helped build Tesla’s sprawling gigafactory in Austin, Texas filed multiple complaints to the US Department of Labor on Tuesday, alleging multiple labor violations they said they faced on the job.

The letter redacted the names of the subcontractors for confidentially purposes in light of a potential investigation.

Victor, a construction worker who performed carpentry work at the plant and whose name was redacted in his complaint, filed a separate complaint on Tuesday claiming that an undisclosed subcontractor sent him fabricated OSHA certificates without providing any workplace safety trainings. The Department of Labor requires construction industry employers to comply with OSHA standards to prevent their employees from potential injury.”

It’s official. Workers just filed their cases with the @USDOL after reports of labor and employment violations during construction of the @ElonMusk-owned @Tesla Gigafactory in Austin, TX. We expect a full investigation of these allegations from the federal government. https://t.co/VyBOB06x0b pic.twitter.com/cxQAvwZcSg