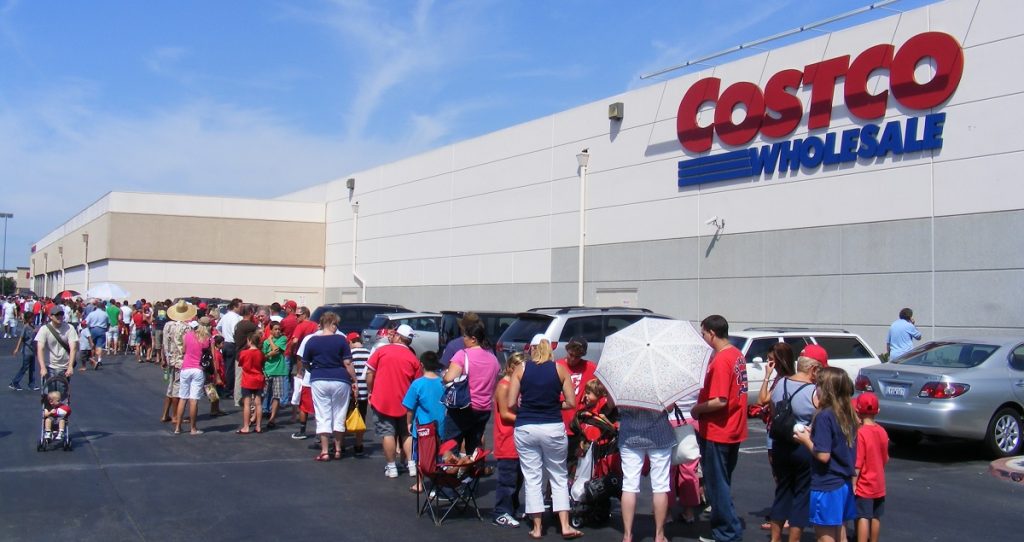 Employees at Costco have 14 reasons to celebrate.

“Costco Wholesale Corp. said Thursday it would raise its minimum wage and boost pay for 130,000 U.S. store staff, intensifying the battle for unskilled workers in a tight U.S. job market.

The retail chain, second only to Walmart Inc. in terms of U.S. sales, said it would increase its starting hourly wages by $1 to $14 or $14.50 an hour. Other hourly workers will receive raises of between 25 cents and 50 cents. The new wages take effect on June 11.

Executives said the company was using some of its savings from last year’s U.S. tax overhaul to invest in its workforce. The legislation lowered the corporate tax rate, a boon for companies like Costco with large U.S. operations.

Richard Galanti, Costco’s finance chief, estimated the annual cost of the wage increases will be between $110 million and $120 million pretax. However, he said the company expects an effective tax rate of 28% this fiscal year, compared with about 35% last year.

Unemployment in the U.S. has fallen to some of the lowest levels since the end of World War II, forcing Costco and other large employers to compete for talent in an industry with high turnover. The jobless rate fell to 3.9% in April, the lowest level since December 2000, the Labor Department reported.

Walmart, which raised its starting wage to $11 an hour earlier this year, said Wednesday it would pay for online college courses for its U.S. workers as it tries to attract and retain talent.

At a presentation Thursday Walmart’s head of U.S. stores, Greg Foran, said his team is reviewing store worker wages every two weeks to make sure the retailer is competitive in each market.

The two biggest operators of dollar stores, Dollar General Corp. and Dollar Tree Inc., cited higher wage costs when they reported results on Thursday. Target Corp. also raised its starting hourly pay to $11 last year and has set plans to lift it to $15 an hour by 2020.” 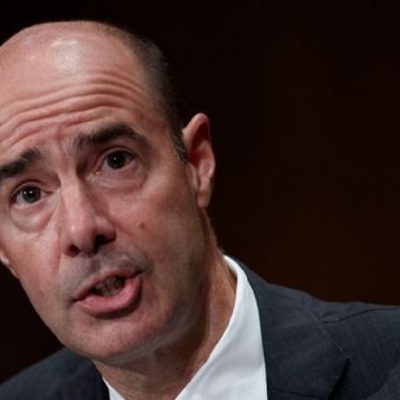 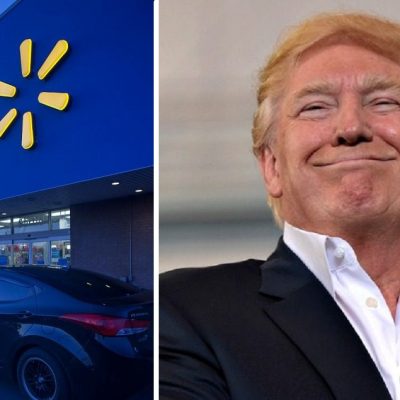 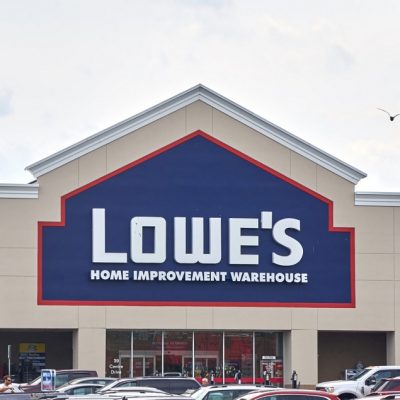 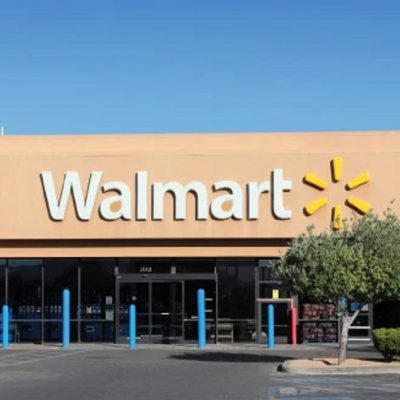 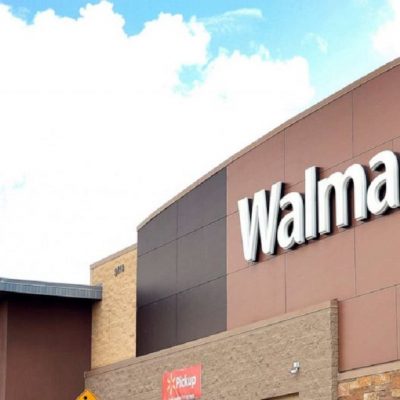 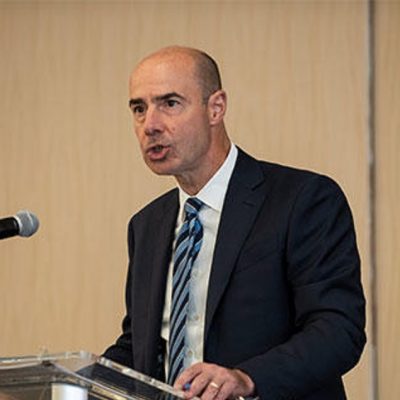