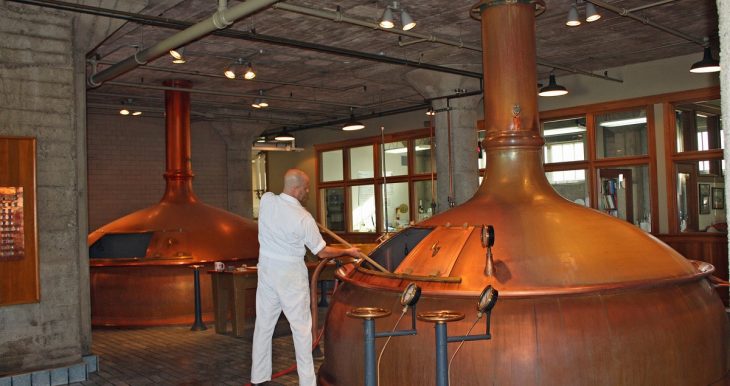 Workers at a 123 year old craft beer brewery have voted yes to a union.

Employees at the production facility at 1705 Mariposa St. voted 31-16 to organize with the International Longshore and Warehouse Union. Workers across the street at Anchor Public Taps, an affiliated restaurant, will vote on Friday.

The unionization efforts became public last month after more than a year of organizing at the 123-year-old brewery often credited with America’s original craft beer.

“I’m extremely excited, I’ve been working with (the ILWU), and my phone’s been going off nonstop,” said Patrick Machel, a part-time worker at Anchor Taps who was in class at San Francisco State University when the result were announced.

Machel, 28, was one of two workers in February who said they were taken aside by management and told to take off yellow pins with the phrase “Union Strong.” That led to the ILWU filing a complaint with the federal National Labor Relations Board last month.

Workers are asking for better hours and benefits. Machel said management has scheduled him and others at 29 hours of work a week, preventing him from acquiring full-time status. Workers are also dealing with shorter lunch breaks, reduced sick days and costlier health benefits, he said. The union effort highlights the tensions service workers face trying to get by in San Francisco on low-paying jobs.

In 2017, Anchor Brewing was bought by Sapporo for $85 million, raising concerns among workers about the impact of overseas ownership.

That prompted the workers to start meeting, and the ILWU began to work with them last April, said Agustin Ramirez, lead organizer for the union in Northern California.

“Anchor will become one of the first beer companies in the country to have a unionized workforce,” Ramirez said.

For the rest of the story, visit the San Francisco Chronicle here. 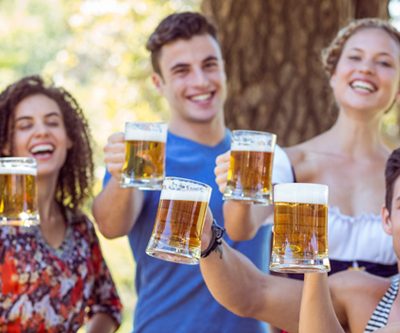 Make it a Union Oktoberfest! 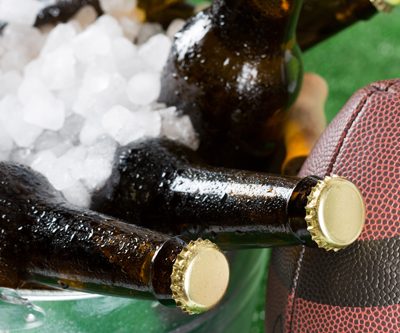 Kick Off the Football Season with Ethical Brews