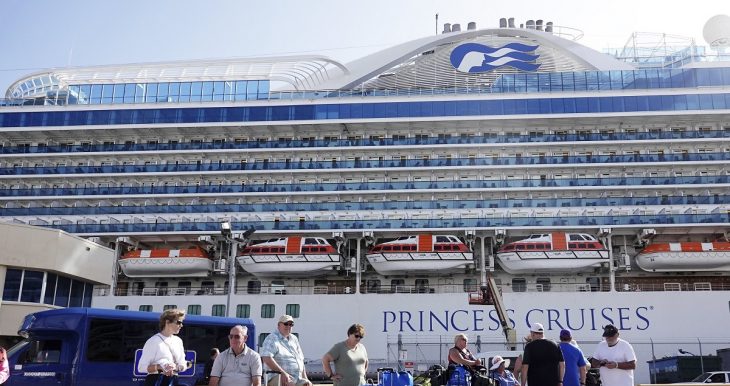 Many cruise lines are fearing, and rightly so, that they won’t receive money from the bailout stimulus bill.

“Cruise lines are among the businesses that have suffered the most fallout from the coronavirus outbreak. And the major ones could get left out of the bailout fund included in the $2 trillion stimulus bill the Senate passed Wednesday night.

The bill allocates $500 billion to distressed businesses that can apply for loans or guarantees from a fund overseen by Treasury Secretary Steven Mnuchin. To be eligible for that relief, however, a company must be ‘created or organized in the United States or under the laws of the United States’ and ‘have significant operations in and a majority of its employees based in the United States.’

Several major cruise lines, however, are not incorporated in America. Carnival, for example, is incorporated in Panama, although it has a U.S. entity and a headquarters in Miami. Its shares trade on the New York Stock Exchange. Cruise lines also typically employ many foreign workers on their ships, who can be exempt from U.S. minimum wage requirements.

As of Thursday morning, there were indications that cruise lines themselves were uncertain whether the language in the bill excluded them from relief.

‘My interpretation is that cruise lines may not qualify, but I’m taking a closer look to see whether that is really the case,’ said Aaron Cutler, a partner in the government relations and public affairs department at influential international law firm Hogan Lovells.