Democrats Push To Abolish Subminimum Wage Law For Workers With Disabilities; Republicans Want It To Stay 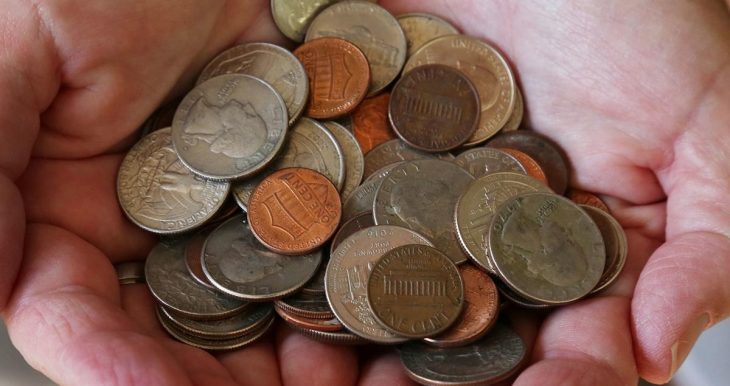 A law that allows employers to pay workers with disabilities a fraction of the minimum wage could be gone soon.

“Democrats in Congress are pushing to abolish part of a New Deal-era labor law that allows businesses to pay workers with disabilities as little as a few dollars an hour, calling the practice outdated and discriminatory.

A bill in the U.S. House would immediately halt the issue of special certificates that exempt companies from paying the federal minimum wage to certain workers with disabilities. It would also phase out existing exemptions.

‘Each person in this country deserves access to equal employment opportunity,’ said Rep. Alma Adams, D-N.C., during a House hearing this week. ‘Yet one of our foundational labor laws, the Fair Labor Standards Act, still allows workers with disabilities to be paid less than their peers.’

Congress approved the far-reaching act in 1938 in an effort to strengthen the rights of workers and labor unions. The provision for those with disabilities was included to give businesses an incentive to hire them at a time when most were believed to be incapable of regular work.

Some 40,000 employees with disabilities were being paid less than the federal minimum wage of $7.50 an hour as of April, U.S. Labor Department statistics show.

Democrats have sought for several years to revamp the section of the 1938 Act that applies to workers with disabilities. The bill appears to stand a good chance of passage with the party in control of the White House and Congress.

‘Phasing out subminimum wages for workers with disabilities is fundamentally a civil rights issue,’ said Rep. Suzanne Bonamici, D-Ore., chairwoman of a House panel with jurisdiction over the issue.

Some Republicans contended the proposal would give businesses less incentive to hire workers with disabilities.

‘I think the injustice would be if we decreased the amount of people that we could get in those types of programs, and I think by eliminating this, that is what we’re doing. Or at least that’s what the facts tell us,’ said Rep. Lisa McClain, R-Mich.”