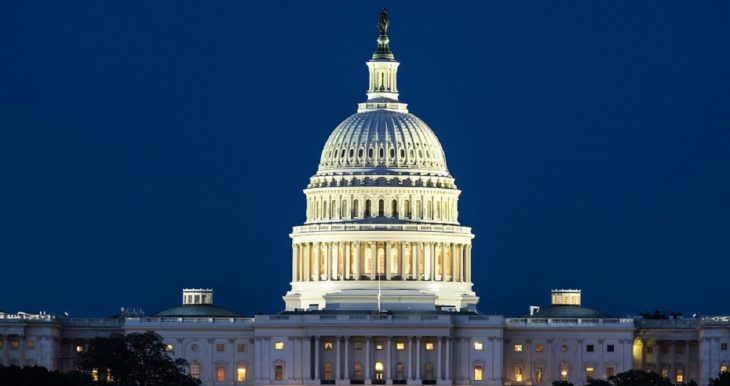 The shutdown is taking a hard toll on federal employees but Democrats want to push through legislation to protect them from evictions and more.

“Sen. Chuck Schumer is pushing legislation that would protect government workers who can’t pay their bills because of the government shutdown.

He says the measure would shield workers from eviction or home foreclosure, repossession of their cars and penalties for late payment of bills and student loans.

‘Across New York City and Long Island, thousands of people and their families continue to suffer through a needless government shutdown that has absolutely nothing to do with the federal agencies they so diligently serve,’ Schumer said in a statement.

‘That is why, amidst another push to open the government, I am fighting with my colleagues for necessary financial protections for impacted federal workers during this shutdown and for workers of any future shutdown, because no federal public servant should have their financial well-being held hostage by a president unwilling to simply open the government in the middle of a debate,’ he added.

The measure, known as the Federal Employee Civil Relief Act, was introduced by Sen. Brian Schatz, of Hawaii, and cosponsored by Schumer and 24 other senators, according to Schumer’s release.”

For the rest of the story, visit Channel 4 here.