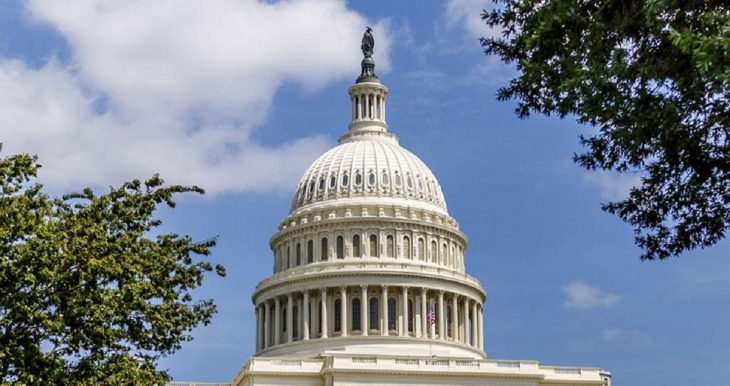 The fight for $15 just got a big boost after the House voted yes on the bill, despite the GOP’s almost unanimous vote against the minimum aage raise.

“The House passed a bill Thursday to hike the federal minimum wage to $15 per hour in a win for liberal activists who have long pushed to give low-wage workers a raise.

The Democratic-held chamber passed the plan in a 231-199 vote. Six Democrats opposed it, while three Republicans supported it.

The measure would gradually hike the U.S. pay floor to $15 by 2025, then index further hikes to median wage growth. It would also phase out lower minimum wage paid to tipped workers.

House Democrats view the legislation as a core piece of their agenda to boost pay and economic growth. As President Donald Trump runs for reelection in 2020, the party argues strong economic growth and a roaring stock market have not done enough to lift the workers who most need relief.

‘I commend my colleagues for taking this important step towards creating an economy that works for everyone,’ said Rep. Bobby Scott, a Virginia Democrat who introduced the legislation, in a statement. ‘Now, Senate Republicans must decide to either stand with American workers or turn their backs on hardworking people across the country.'”