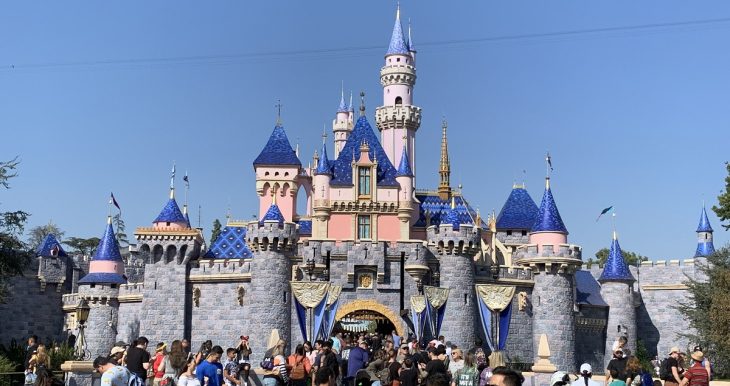 Disney wants to open in a few weeks. But unions are saying it’s too soon.

“Disneyland employee unions are asking the state to delay the park’s expected reopening in July out of concerns for health and safety.

The reopening is planned in phases, with Downtown Disney opening on July 9 and the theme park throwing open its gates on July 17.

The Coalition of Resort Labor Unions, about a dozen labor groups representing some 17,000 workers, wrote to Gov. Gavin Newsom asking for a delay in reopening.

‘Unfortunately, despite intensive talks with the company, we are not yet convinced that it is safe to reopen the parks on Disney’s rapid timetable,’ the coalition wrote.

The group praised Disney for some measures, such as paying workers salary and benefits for a time after the closure, and for coming up with plans to take the temperature of workers as they enter the workplace. But it also said some issues remain unresolved, such as plans for testing.”

For the rest of the story, visit ABC 7 here.