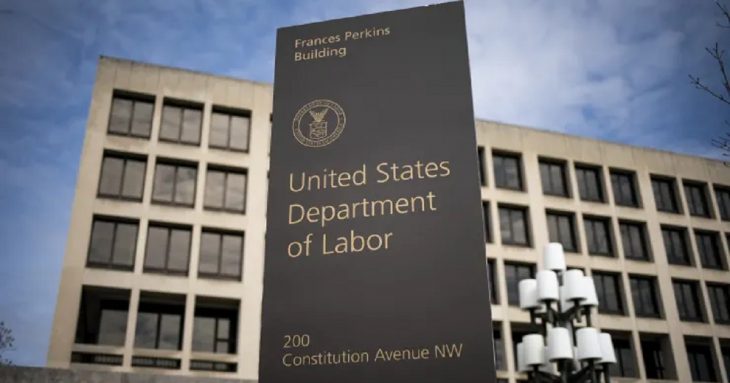 Child labor allegations have surfaced at a large meatpacking company.

“One of the largest food safety companies in the United States illegally employed more than two dozen children in at least three meatpacking plants, several of whom suffered chemical burns from the corrosive cleaners they were required to use on overnight shifts, the Labor Department found.

The department filed for an injunction in U.S. District Court in Nebraska on Wednesday against Packers Sanitation Services, which Judge John. M. Gerrard swiftly ordered on Thursday. The injunction requires the company to stop “employing oppressive child labor” and to comply with a Labor Department investigation into the practice.

Packers, a cleaning and sanitation company based in Kieler, Wis., provides contract work at hundreds of slaughtering and meatpacking plants across the country.

The Labor Department found that Packers employed at least 31 children, ranging in age from 13 to 17, who cleaned dangerous equipment with corrosive cleaners during overnight shifts at three slaughtering and meatpacking facilities: a Turkey Valley Farms plant in Marshall, Minn., and JBS USA plants in Grand Island, Neb., and Worthington, Minn.

Their jobs included cleaning kill floors, meat- and bone-cutting saws, grinding machines and electric knives, according to court documents. The mix of boys and girls were not fluent English speakers and were interviewed mostly in Spanish, investigators said.

The Labor Department found that several minors employed by the company, including one 13-year-old, suffered caustic chemical burns and other injuries. One 14-year-old, who worked from 11 p.m. to 5 a.m. five to six days a week, suffered injuries from chemical burns from cleaning machines used to cut meat. School records showed that the student fell asleep in class or missed class because of the job at the plant.”