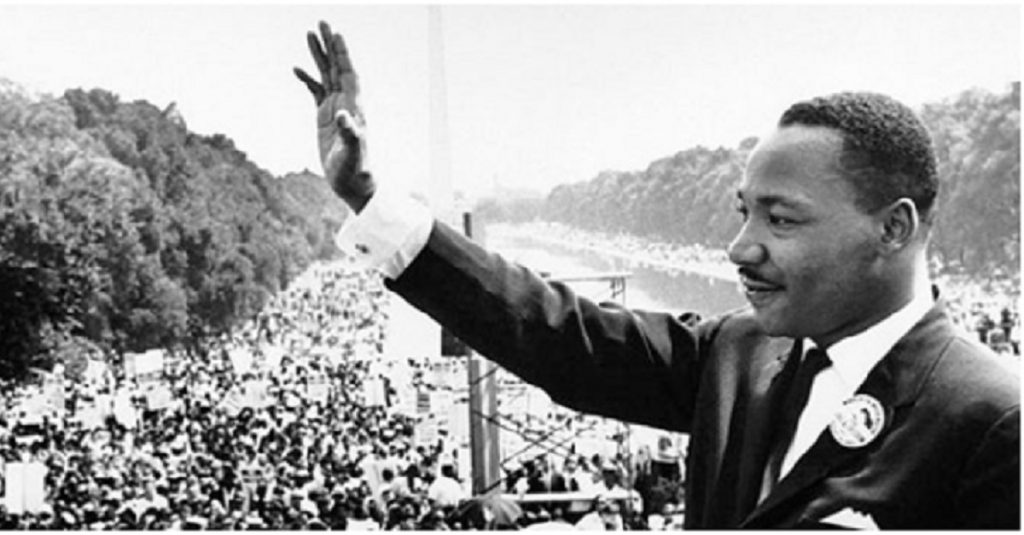 Today we celebrate the life and achievements of Dr. Martin Luther King Jr. As one of the most influential humanitarians of the 20th century and American civil rights leader, he was involved in many non-violent protests and campaigns demanding meaningful legislation and economic equality (e.g. Montgomery Bus Boycott, Birmingham campaign, March on Washington, and the Memphis sanitation workers strike). King was known for being a charismatic and well spoken leader, so to commemorate him we will leave you with a few of our favorite quotes:

•  “Our lives begin to end the day we become silent about things that matter.”

•  “We must accept finite disappointment, but never lose infinite hope.”

•  “Injustice anywhere is a threat to justice everywhere.”

•  “It is not enough to say we must not wage war. It is necessary to love peace and sacrifice for it.”

•  “No one really knows why they are alive until they know what they’d die for.”

•  “I have decided to stick with love. Hate is too great a burden to bear.”

•  “I have a dream that my four little children will one day live in a nation where they will not be judged by the color of their skin, but by the content of their character.”

•  “Occasionally in life there are those moments of unutterable fulfillment which cannot be completely explained by those symbols called words. Their meaning can only be articulated by the inaudible language of the heart.”

•  “The time is always right to do what is right.”

Know another great MLK quote that you love? Post it in the comments!