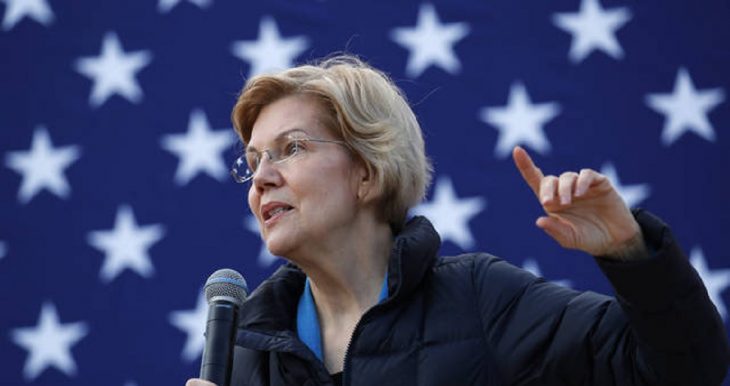 Bernie Sanders is no longer the only candidate with a unionized campaign staff.

“The presidential campaign staff of Sen. Elizabeth Warren (D-Mass.) has moved to unionize, and campaign management has officially recognized its efforts to form a union without any dispute.

Steve Soule of the International Brotherhood of Electrical Workers (IBEW) Local 2320 confirmed to HuffPost that a majority of Warren’s campaign staffers wanted to be represented by the union.

The union is now at the ‘very beginning of the collective bargaining process,’ according to Soule.

Management recognized the union on Monday. Warren’s campaign staff is the third campaign in the 2020 election race to unionize.

Warren’s campaign did not respond to HuffPost’s request for comment.

In March, the 2020 staff for Sen. Bernie Sanders (I-Vt.) became the first presidential campaign staff to form a union during an election season. Sanders, an outspoken advocate for workers’ rights, immediately recognized his campaign staff’s union under United Food and Commercial Workers.”