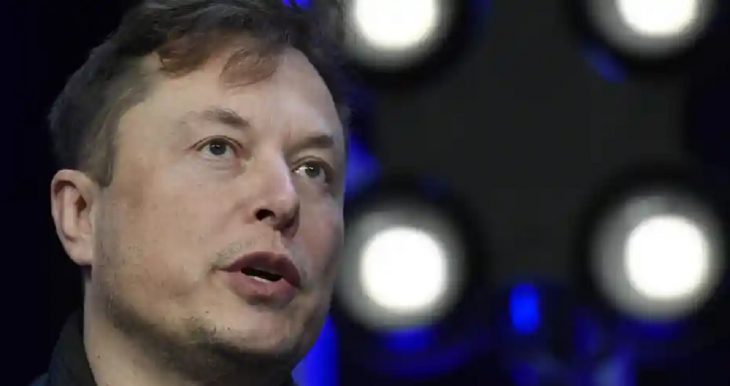 Elon Musk, whose has benefited to the tune of billions from American taxpayers, had some harsh words for workers in the U.S.

He apparently prefers Chinese workers because they will unquestionably devote their waking hours to making him profit.

But Americans, with their pesky labor laws that guarantee them a 40 hour workweek, are seen by the Tesla CEO as lesser than Chinese workers.

He said this in an online interview:

“I think there will be some very strong companies coming out of China, there is just a lot of supertalented hardworking people in China who strongly believe in manufacturing,” he added.

Harsh words from a person who has enjoyed the fruits of building Tesla in the US.