Employer To Construction Worker: Show Up To Bible Study Or You’re Fired

Employer To Construction Worker: Show Up To Bible Study Or You’re Fired 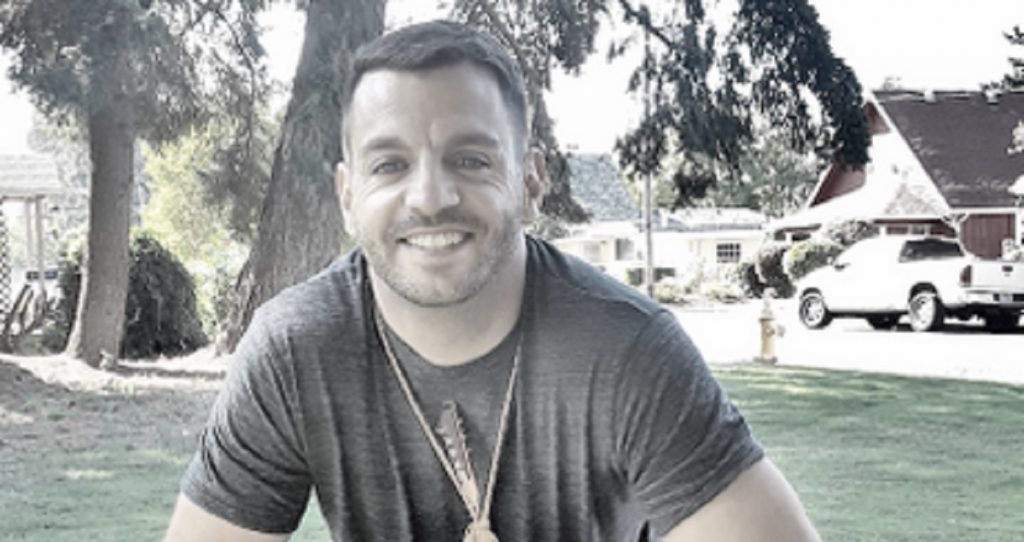 An employee is taking his boss to court after being fired for failing to attend Bible study.

“A 34-year-old man has filed an $800,000 lawsuit against a Albany construction company, claiming the owner fired him after he refused to attend weekly Bible study.

Ryan Coleman’s lawsuit states that he discovered only after he was hired as a painter for Dahled Up Construction that the job entailed more than just fixing up homes. According to Coleman and his lawsuit, owner Joel Dahl told him all employees were required to partake in regular Bible study sessions led by a Christian pastor during the work day, while on the clock.

Coleman told Dahl that the requirement was illegal, but Dahl wouldn’t budge, according to the lawsuit. In order to keep his job, Coleman obliged for nearly six months but ultimately told Dahl he couldn’t go, the suit says.

‘I said “I’ve kept an open mind, and it’s just not my thing.” And he said, “Well, I’m going to have to replace you,”‘ Coleman told The Oregonian/OregonLive.

Coleman said his religious beliefs are indigenous: He’s half Caucasian and half Native American, with Cherokee and Blackfoot heritage.

Coleman worked for the small construction company from October 2017 to this past April, when he was fired, the suit states.

‘This is so illegal,’ said Corinne Schram, a Portland attorney representing Coleman. ‘Unless you are a religious organization like a church, you cannot force your employees to participate in religious activities.'”