Employers In 2021 Are Hearing Two Words More Than Ever Before: ‘I Quit’ 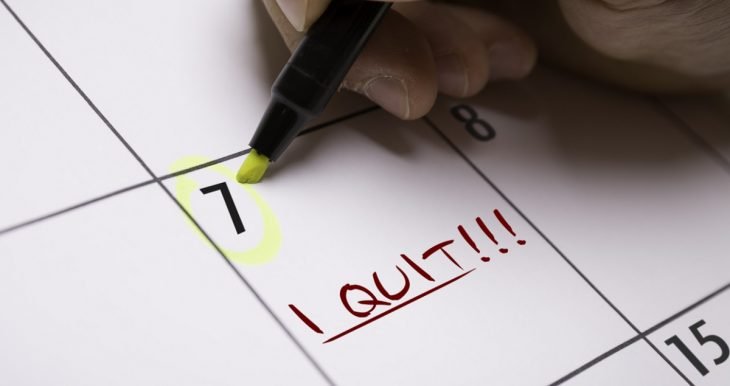 Record numbers of workers are saying “I quit” to their bosses.

“Jonathan Caballero made a startling discovery last year. At 27, his hair was thinning. The software developer realized that life was passing by too quickly as he was hunkered down at home in Hyattsville, Md.

There was so much to do, so many places to see. Caballero envisioned a life in which he might end a workday with a swim instead of a long drive home. So when his employer began calling people back to the office part time, he balked at the 45-minute commute. He started looking for a job with better remote work options and quickly landed multiple offers.

‘I think the pandemic has changed my mindset in a way, like I really value my time now,’ Caballero says.

As pandemic life recedes in the U.S., people are leaving their jobs in search of more money, more flexibility and more happiness. Many are rethinking what work means to them, how they are valued, and how they spend their time. It’s leading to a dramatic increase in resignations — a record 4 million people quit their jobs in April alone, according to the Labor Department.

In normal times, people quitting jobs in large numbers signals a healthy economy with plentiful jobs. But these are not normal times. The pandemic led to the worst U.S. recession in history, and millions of people are still out of jobs. Yet employers are now complaining about acute labor shortages.

‘We haven’t seen anything quite like the situation we have today,’ says Daniel Zhao, a labor economist with the jobs site Glassdoor.

The pandemic has given people all kinds of reasons to change direction. Some people, particularly those who work in low wage jobs at restaurants, are leaving for better pay. Others may have worked in jobs that weren’t a good fit but were waiting out the pandemic before they quit. And some workers are leaving positions because they fear returning to an unsafe workplace.”