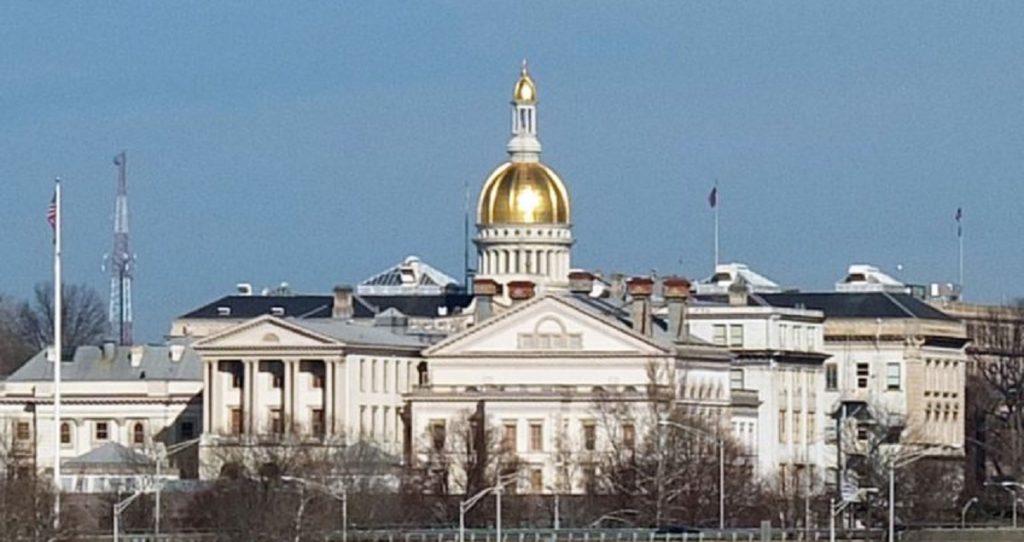 Workers in New Jersey no longer have to choose between calling in sick and being paid.

“Nearly all of New Jersey’s private-sector workers will soon be allowed to receive paid sick time off under a law Gov. Phil Murphy signed Wednesday, ending a years-long battle over the issue.

The law — which takes effect in six months — will allow workers to accrue one hour of sick leave for every 30 hours worked. Workers can use up to 40 hours of sick leave a year.

Currently, about 1.2 million workers in the state do not get paid sick days. That’s more than one-third of New Jersey’s private-sector workforce.

Murphy, a Democrat, called the law “long-overdue” and noted New Jersey is now one of only 10 states to enact such a measure. Washington, D.C., also has a similar law.

The governor’s office heralded this as one of the most expansive paid sick laws in the nation.

‘This is not just about doing what’s right for workers and their families,’ Murphy said during a ceremony at the War Memorial in Trenton. ‘This is about doing the right thing for our economy.'”

For the rest of the story, visit NJ.com.