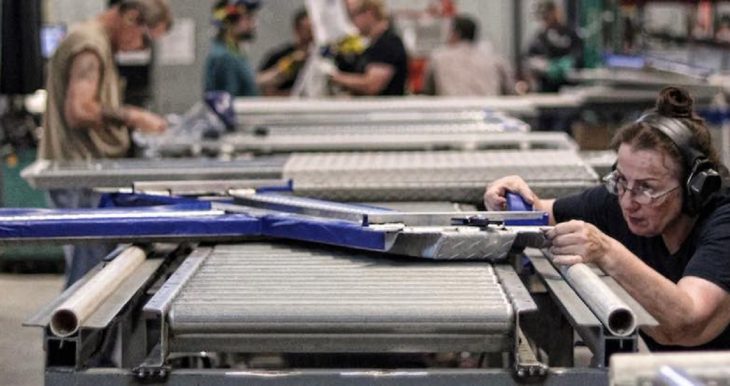 A CEO’s policy is making headlines in the business world.

“In 2020, Pennsylvania-based manufacturing firm DiamondBack Covers reduced the number of hours its workers put in every week, but kept their pay the same. It’s a decision that ‘almost pays for itself’ through increased efficiency, safety, and staff retention, according to the CEO, Ben Eltz.

Eltz told Insider he thinks that blue-collar workers — and their employers — can also benefit from adjusting traditional working patterns.

DiamondBack Covers, which makes heavy-duty covers for pickup trucks, employs about 115 workers at its factory in Philipsburg, Pennsylvania. They work a 35-hour week but they get paid as if they had done 40.

Eltz told Insider that DiamondBack Covers pays its production employees an average hourly wage of about $20. That’s higher than the national average of $17.42 for such workers, according to the most recent Bureau for Labor Statistics figures from May 2021.

Insider has viewed wages slips to verify the number of hours workers are paid per week by DiamondBack, and the hourly rate of pay.”