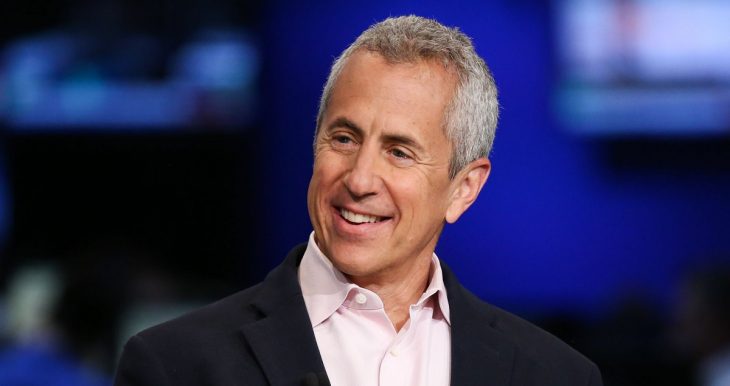 Restaurant owners, like Danny Meyer, are speaking out in support of a $15 minimum wage.

“Earlier this decade, fast food workers began a nationwide campaign of strikes demanding a $15 minimum wage. They now have at least one ally among quick-service executives: Danny Meyer, the founder of burger chain Shake Shack (SHAK), who suggested in a new interview that he supports a federal minimum wage of $15 an hour.

The $15 minimum wage bill passed on Thursday in the U.S. House, called the “Raise the Wage Act,” would also do away with the sub-minimum wage allowable for tipped workers.

In 2016, the USHG launched an initiative to eliminate tipping from its New York restaurants in an effort to ‘compensate the restaurant team more equitably and professionally,’ according to the USHG website.

‘One of the great things about eliminating tipping is we’ve been paying way above $15 an hour anyway. So each time the minimum wage goes up, we’re kind of immune to it,’ Meyer tells Yahoo Finance.”