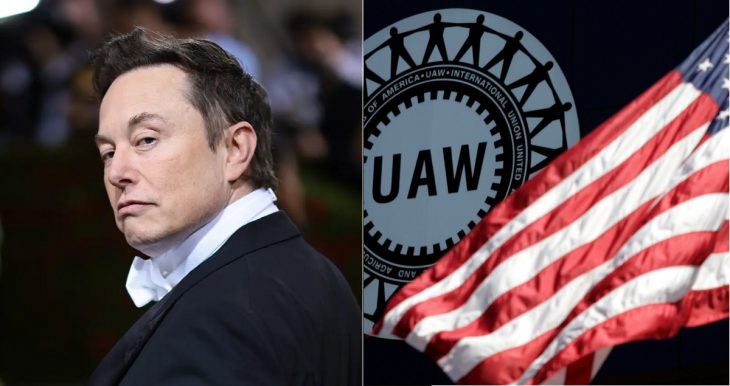 Elon Musk has been in the news practically every day for a few years now. And the press is often, and rightly, not good.

There’s a reason for that: he’s obscenely rich yet treats and talks about his workers awfully.

Rather than acknowledge that workers are the people who made his wealth possible, he seems to view them as annoying pests. We’re honestly not sure that he realizes that they are human beings with lives outside of his ruthless companies.

His anti-worker, anti-union (and illegal) tirades have landed him in hot water with the National Relations Labor Board.

He is no friend of labor. His factories aren’t unionized. And since taking over Twitter, he has doubled down on his draconian way of treating workers.

But, some of us like electric cars. We want to own one for a variety reasons. At the same time, we don’t want to give Elon one penny.

There is choice. You can spend your dollars on union-made electric vehicles instead.

Congressmen-elect, Eric Sorensen, did just that in a viral tweet below:

My pronouns are he/him, I believe in science, and I support Dr. Fauci. @elonmusk’s continued bad actions kept me from buying a @Tesla and now I am ecstatic to have a @UAW-made @chevrolet Bolt EUV in my driveway! pic.twitter.com/8Jj3kLjaEB

Below are six UAW-made electric vehicle alternatives to Tesla, allowing you to shop union while enjoying the latest in automotive technology. Go union! 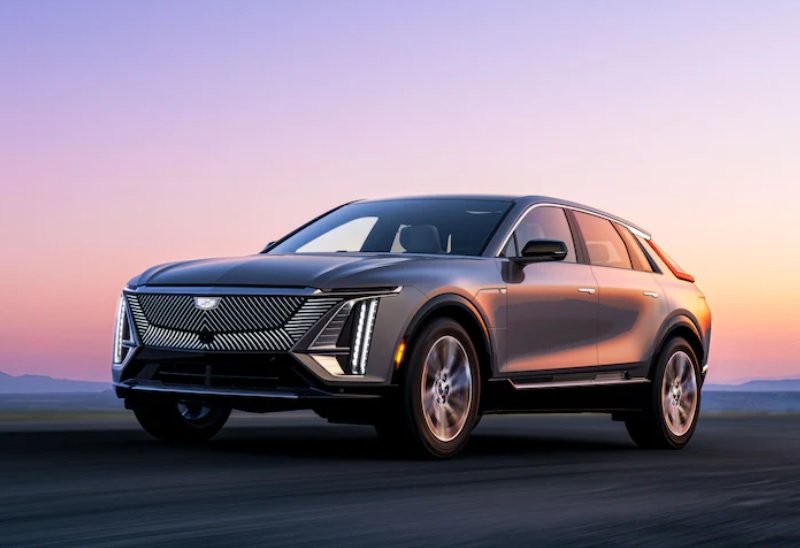 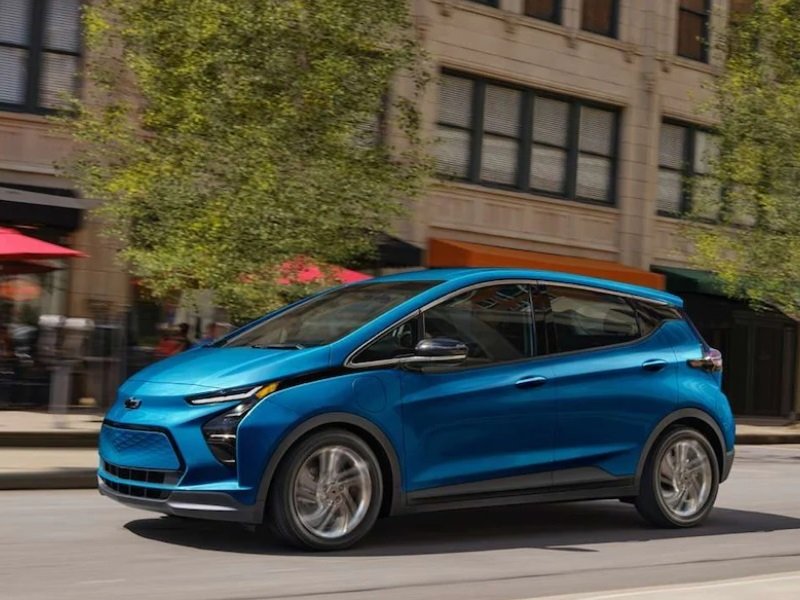 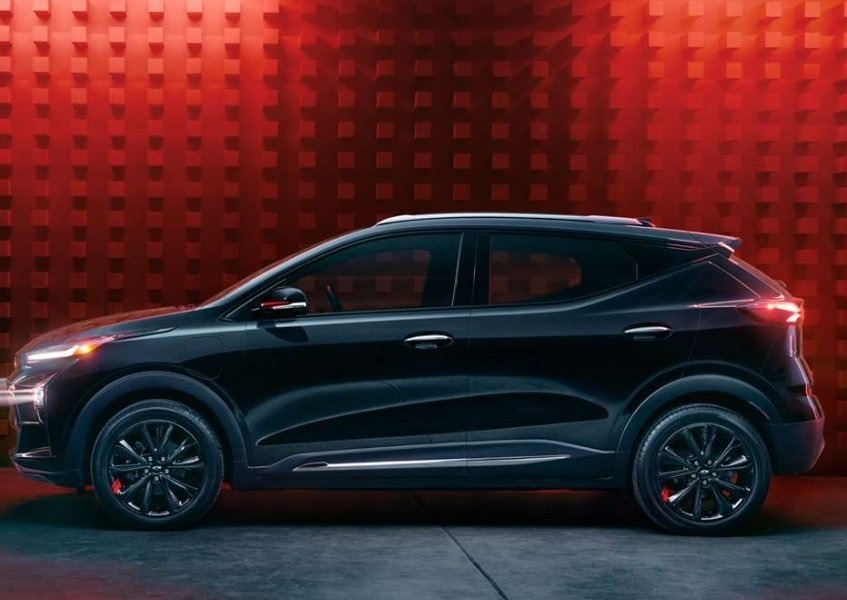 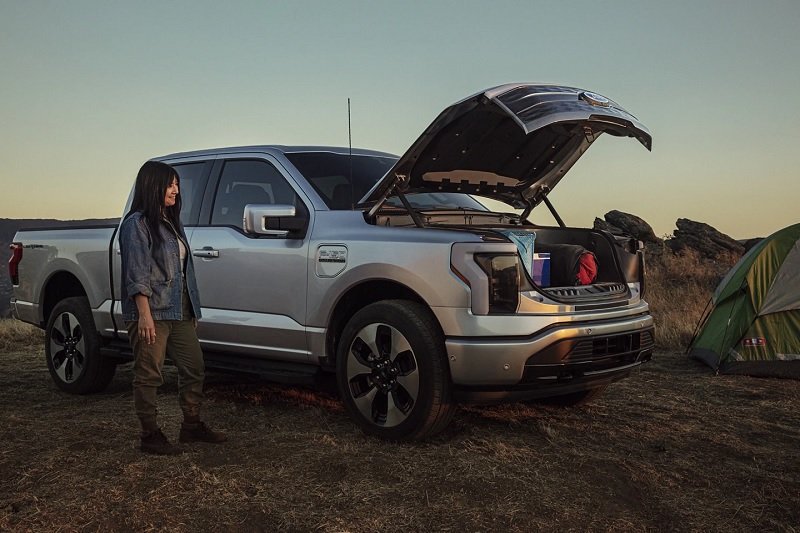 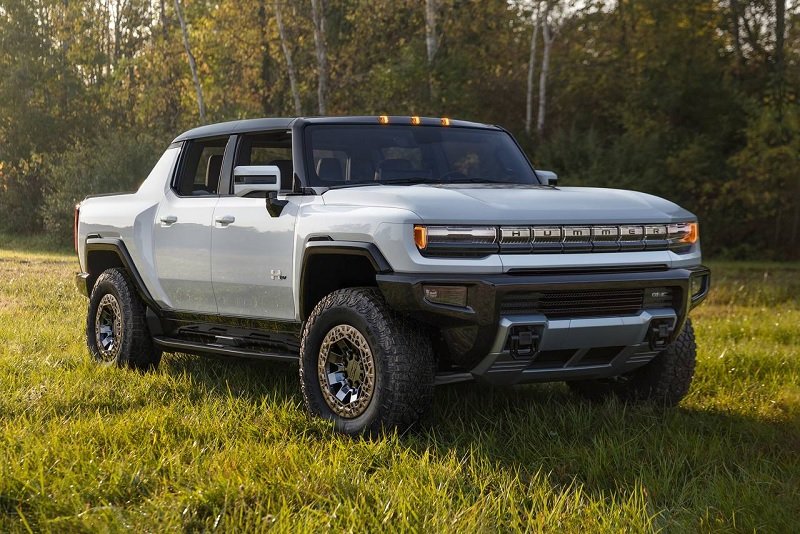 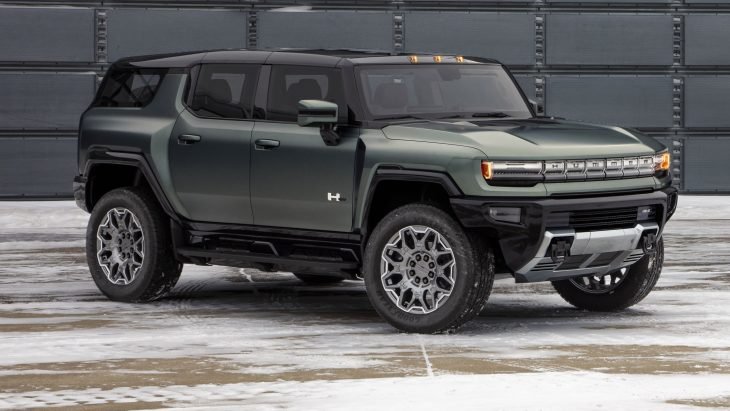 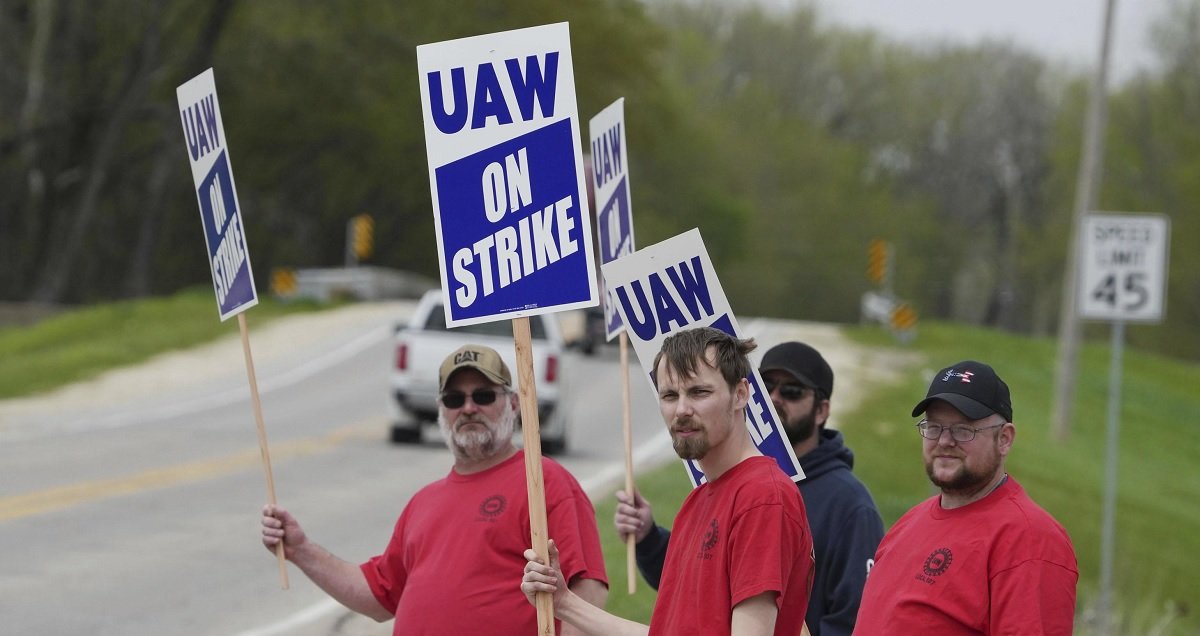