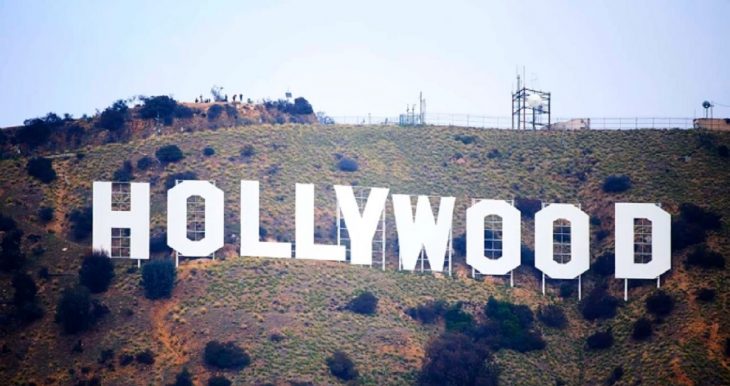 A strike deadline has been set by the union representing crews that work behind the scenes in film and television.

“The union representing film and television crews says its 60,000 members will begin a nationwide strike on Monday if it does not reach a deal that satisfies demands for fair and safe working conditions.

A strike would bring a halt to filming on a broad swath of film and television productions and extend well beyond Hollywood, affecting productions in Georgia, New Mexico and other North American shoots.

International Alliance of Theatrical Stage Employees International President Matthew Loeb said Wednesday that the strike would begin at 12:01 a.m. Monday unless an agreement is reached on rest and meal periods and pay for its lowest-paid workers.

Loeb cited a lack of urgency in the pace of negotiations for setting a strike date.

‘Without an end date, we could keep talking forever,’ Loeb said in a statement. ‘Our members deserve to have their basic needs addressed now.'”