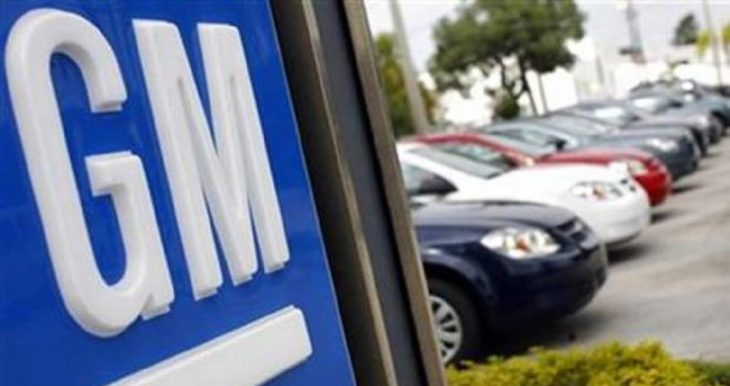 General Motor workers in South Korea have had enough with management.

The decision came after the union rejected GM’s proposal for a base wage freeze and no bonuses for a second year in a row.

Last year, the government injected 850 billion won ($712.85 million) into the money-losing unit after the U.S. automaker considered pulling out of the country. GM shut one of its four Korean factories following its pullback from major export market Europe and cut around 3,000 jobs.

The government at the time said the injection would keep GM in South Korea for at least another 10 years. Even so, union officials continue to be concerned about further closures and job losses.

GM has not offered any production plan for No.2 plant in the city of Bupyeong after 2022, union officials said.” 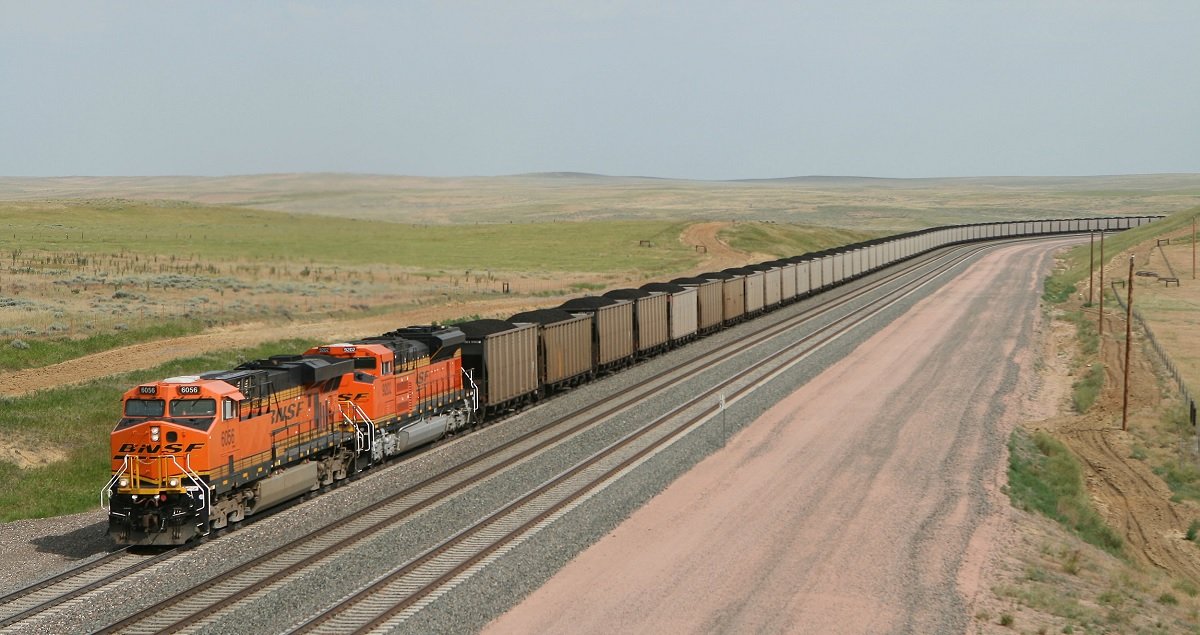 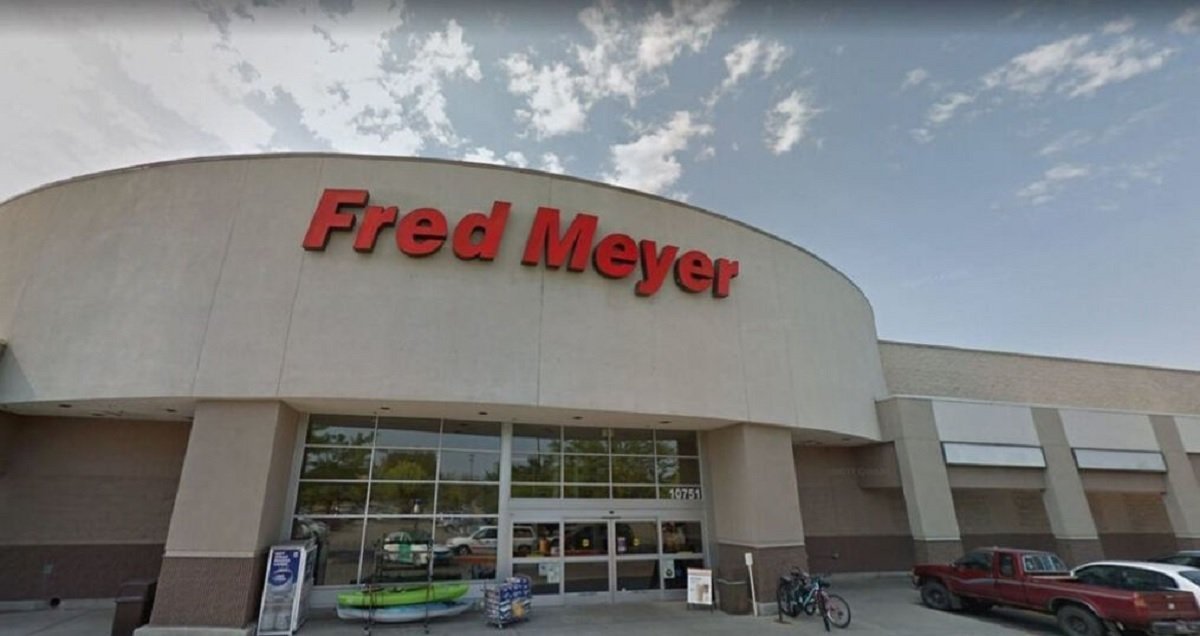 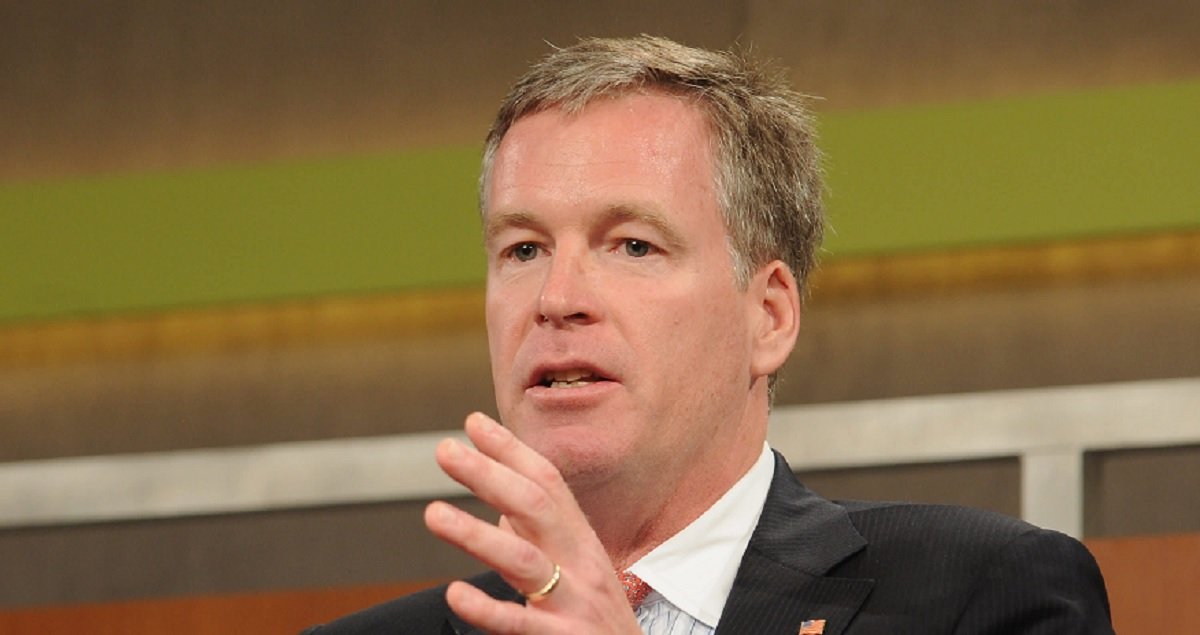 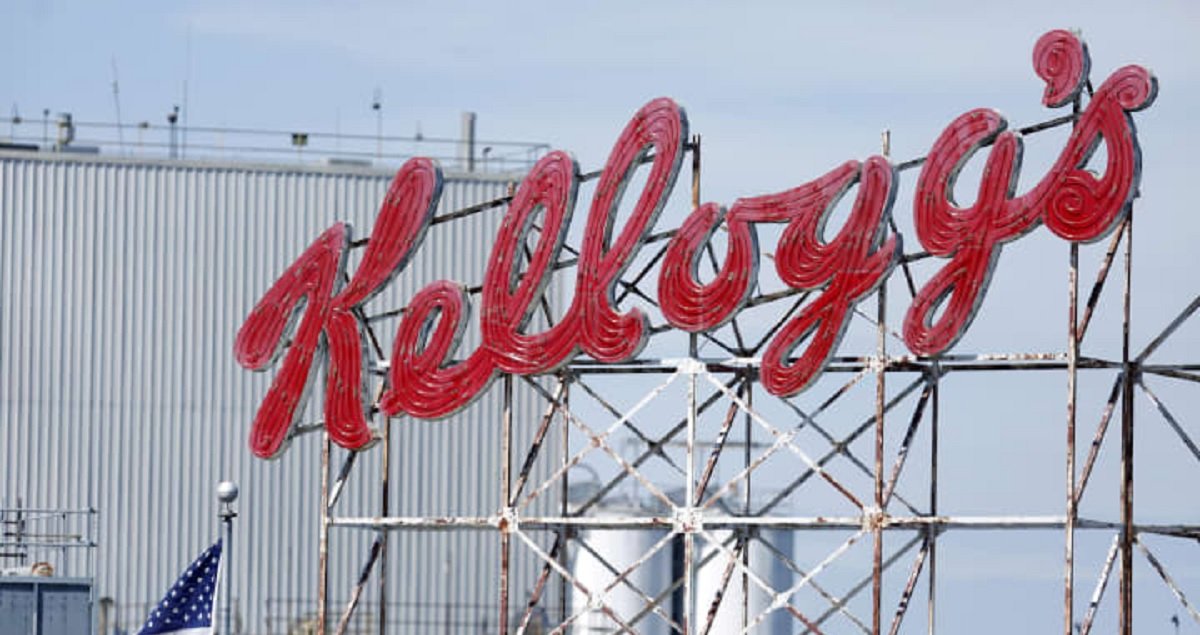 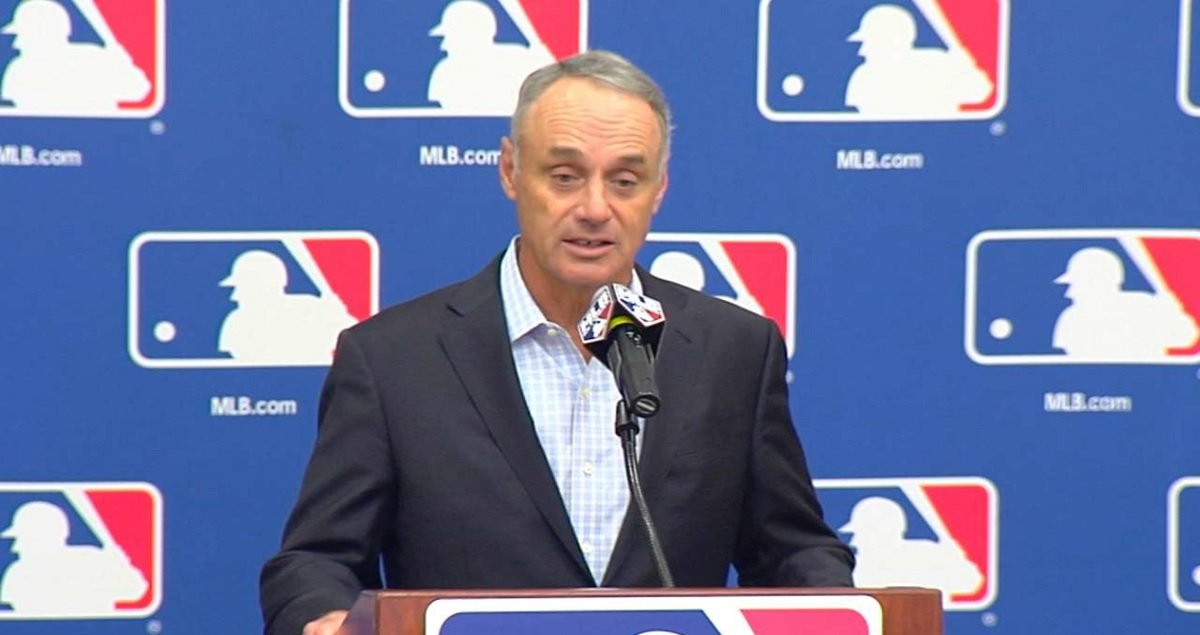