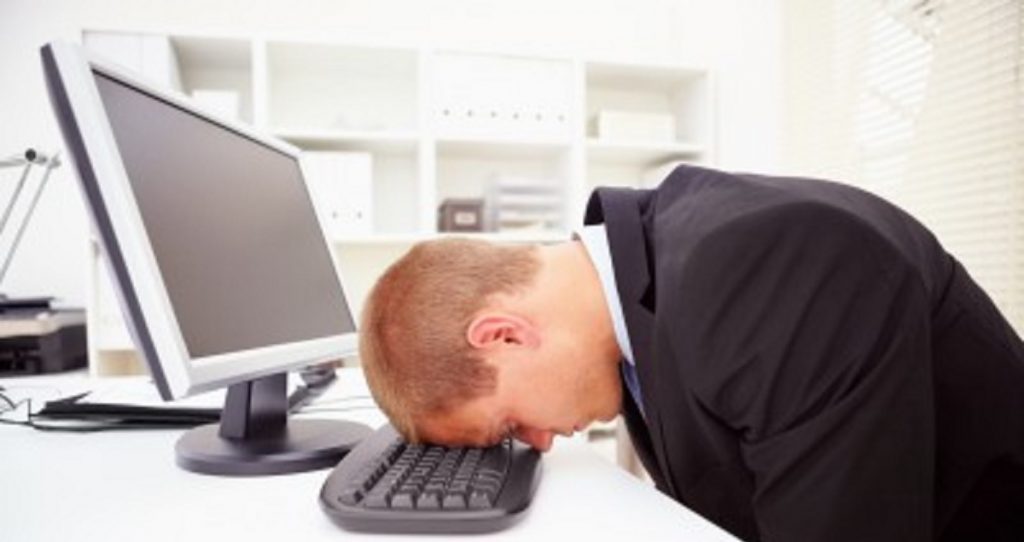 1. Unions are no longer necessary

Wage stagnation and a decline in real incomes for middle class families has become one of the biggest problems facing the country. The middle class is shrinking and college graduates are putting off buying homes and cars because of low salaries. Meanwhile productivity is higher than ever and corporate profits are through the roof. So where is the money going? Instead of to the worker, more and more of it is going to corporate execs and CEOs, leading to increasing income inequality.

Nothing could be further from the truth. In fact, one could argue that unions are among the most democratic organizations. Unlike a corporation, for example, unions are bottom up organizations where the members elect their officers, approve bylaws, and vote on contracts. Each union has member committees, member meetings, member-driven elections, and so forth that help to ensure that the opportunity for member participation is available to all.

Union salaries are determined democratically, often with the salaries approved by delegates and set forth in the bylaws or constitutions.

The reality is that most union officers are local officers. They get paid very little especially when you take into account the hours that they put in when it comes to negotiations, union administration, and contract administration. And many don’t get paid at all.

Some officers and staff at the national level get paid more but it is far from obscene. They often work long hours in cities with very high costs of living, such as DC and New York, where many unions are headquartered. And when compared to their peers in corporations, and some non-profits, their pay is often low.

This allegation is completely refuted by recent history.

If a highly unionized workplace was, as the argument goes, the cause of companies sending jobs overseas, then the absence of high union density should lead to very few jobs going overseas, right? Well, union density in the private sector has been declining for decades and is currently less than 10%. Yet for the last few decades, American businesses have shifted millions of good paying jobs overseas, despite the huge increases in productivity at home and the stagnating wages.

It’s not unions that lead to job loss. It’s greedy corporate executives who simply don’t want to share the fruits of higher productivity and profits with American workers – unionized or not.

No. Not even close. Studies show that productivity in unionized American workplaces is actually higher, with a meta-analysis noting that “”a positive [association between unions and productivity] exists for the United States in general and for U.S. manufacturing in particular.”

Is there one that we missed? Let us know in the comments.