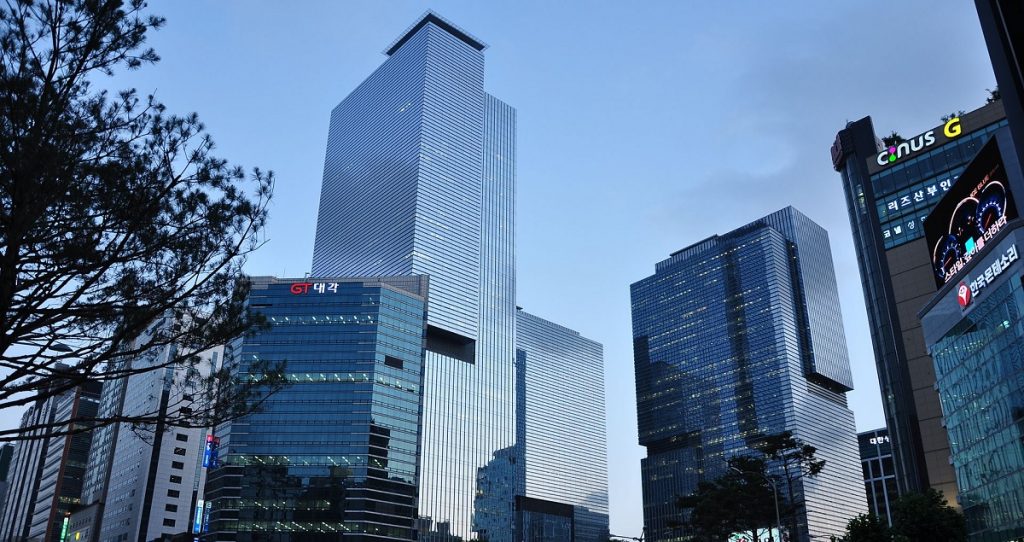 “Five Samsung after-sales service centers in different parts of South Korea were raided by prosecutors on Wednesday amid suspicions that the tech giant is sabotaging labor union activities by employees.

Yonhap has learned that investigators from the Seoul Central District Prosecutors’ Office raided the Samsung Electronics Service warehouse in Suwon and four regional after-sales service centers in Busan to gather evidence, including documents and digital files, that could prove the suspicions against Samsung.

Just last week, prosecutors also carried out a search warrant at two other regional offices of Samsung based outside of Seoul. At the time, the investigators also searched some residences of Samsung officials. The raids are part of the ongoing investigations against Samsung’s alleged scheme that hampers the establishment and operations of labor unions.

The prosecution has thus far obtained documents detailing Samsung’s alleged “master plan” against labor unions. Included in the documents are action plans and guidelines on how to disrupt the activities of workers’ organized associations. Labor union officials questioned by investigators also claimed Samsung has committed serious abuses that even led to a suicide by one employee five years ago.”

For the rest of the story, visit the International Business Times.