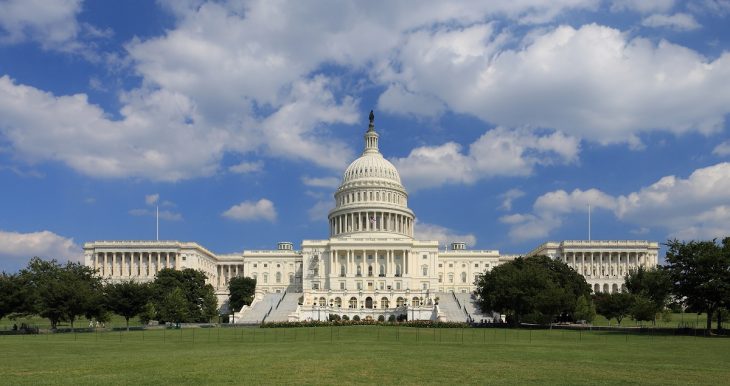 The country’s largest unions are pushing for guaranteed paid leave for workers.

“The country’s top five labor union groups are calling on Congress to include expanded paid leave benefits in a new COVID-19 relief bill.

“Never before have paid leave protections been more necessary,” the coalition of unions wrote in a letter to congressional leaders obtained by The Hill.

The coalition, which includes the AFL-CIO, American Federation of Teachers, Communications Workers of America, National Education Association and the SEIU, represents more than 20 million workers.

Specifically, the unions and labor groups are pushing for provisions in the HEROES Act, which House Democrats passed in May, to broaden earlier paid leave provisions they say excluded 106 million workers.

‘For businesses and schools to reopen in-person safely, we need to have confidence that people infected with the virus can stay home or else we’re all at risk of infection – and this means closing the gaps that cut millions of workers out of emergency paid sick and family leave protections,’ the unions wrote in the letter, organized by the Paid Leave for All campaign.

‘Meaningful paid leave that covers everyone is one of our best chances to stop the spread, allow us to safely reopen, and get the economy back on track,’ they added.

They also criticized Senate Majority Leader Mitch McConnell (R-Ky.) for his insistence on including liability protections for businesses and organizations, which they say endanger workers.” 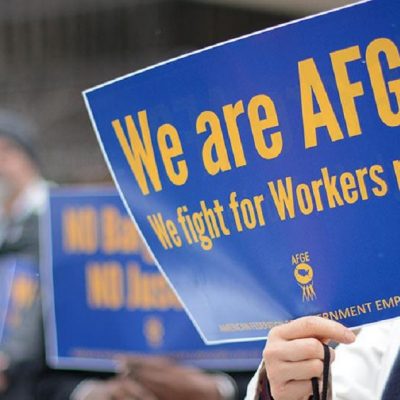 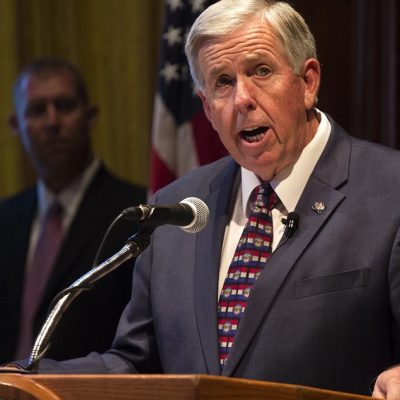