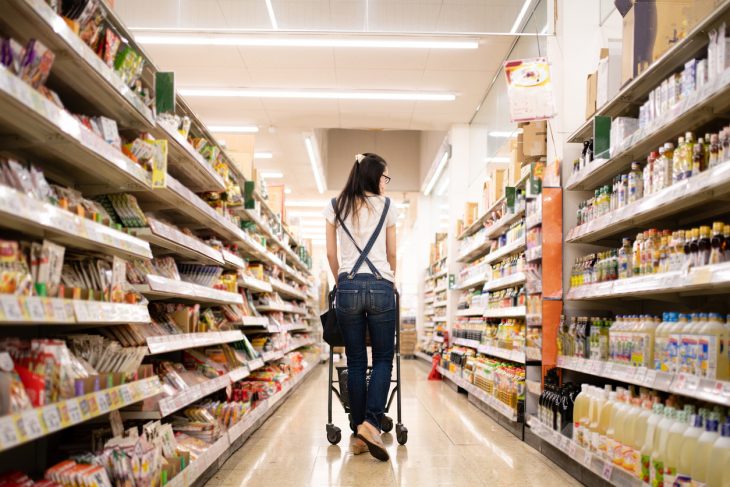 Many of us dislike the notion of spending our consumer dollars on companies that are run like dictatorships and pay workers poverty wages. But at unionized companies, workers have a voice on the job and within their union. This creates a more democratic environment for the worker where he or she has real bargaining power and decision-making in the workplace.

When we buy union, we provide these companies with revenue, which helps them grow and be more successful, leading to more union jobs.

Union workers make more on average than their non-union counterparts. When you buy union, you are helping the domestic economy because workers spend more on goods than the executives do. When a worker receives a paycheck, it gets spent. When a rich executive gets paid (millions), it often finds its way out of the local economy into some offshore account or tax haven.

Buying union-made often means buying American-made or American-built. By spending our money on domestic production, we invest in our own economy and create more tax revenue for important things like infrastructure and education.

You Deny Money To Non-Union Companies

The union-busting companies of the world can’t survive without customers. If we spend on union companies instead, we “punish” non-union companies by not giving them the thing they need most: our consumer dollars.

It’s a well-documented fact that union jobs are safer jobs. Workers negotiate over safety issues, bringing a higher level of safety than is often found in non-union workplaces.