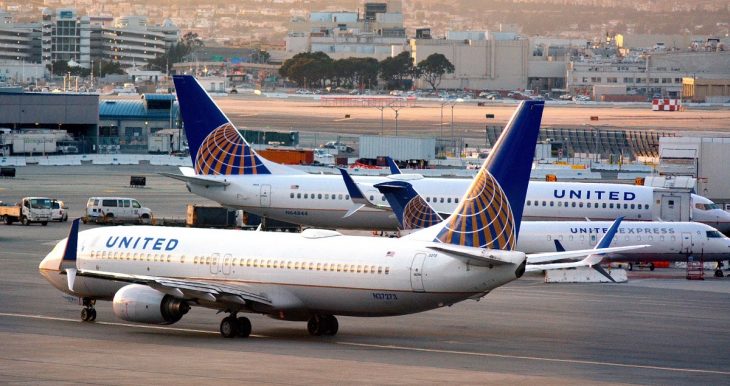 Thousands of food employees at one of the country’s major airlines voted to join a union.

As many as 72 percent of workers in United Airlines’ catering kitchens in five cities, including Honolulu, voted to join the union in a National Mediation Board election. United Airlines’ catering operations filed for a union election in January, but the election was delayed at United’s request. However the board ruled workers were entitled to an election, which took place Sept. 18 to Oct. 23.”

For the rest of the story, visit the  Honolulu Star Advertiser here.