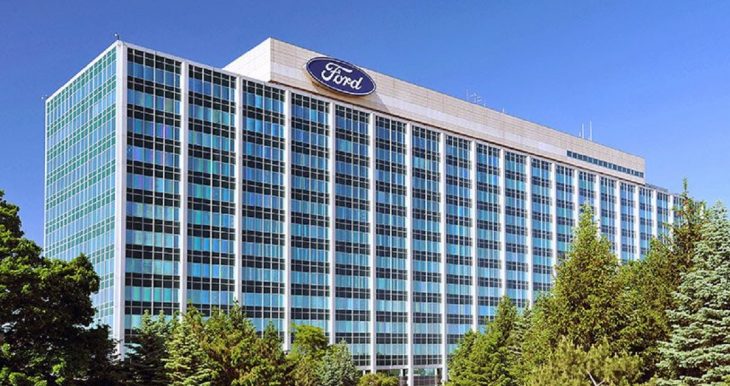 Ford is adding thousands of new full-time jobs as it expands its electric vehicle production.

“Ford Motor said Thursday that it will add about 6,200 union jobs in the Midwest as it revamps three factories to build new electric and gas-powered models, including a new seventh-generation version of the Mustang coupe.

The company didn’t provide any details about the new electric commercial vehicle, except to say that its production will begin “mid-decade” at an existing plant in Ohio.

In addition to the new jobs, nearly 3,000 temporary factory employees will be made full-time hourly employees ahead of a schedule negotiated with the United Auto Workers, said Kumar Galhotra, president of the company’s “Ford Blue” internal-combustion business, in a media briefing.

All of those employees will get pay raises and health-care benefits immediately, Galhotra said.

As a result of talks with the UAW, Ford said it will also spend $1 billion over the next five years on workplace improvements in U.S. factories, including better lighting in parking lots and more food options in cafeterias.” 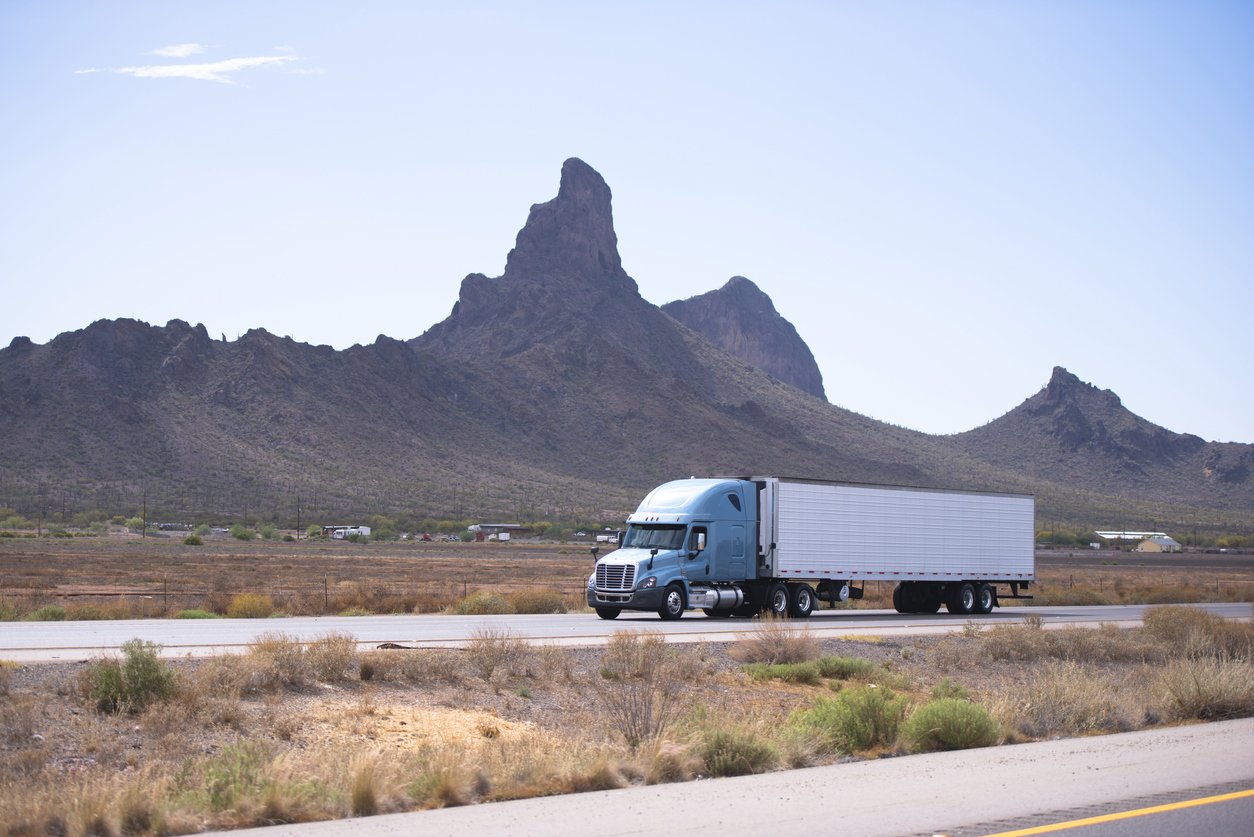 Self-Driving Trucks Could Replace 90% Of Drivers In Long-Haul Trucking, According To Study